Statesman. Born in Tokyo out of wedlock, a son of goyo eshi(an official painter-in-residence) of the Shogunate, he was adopted by a Sendai Clan samurai. After studying in the United States, he worked for Ministry of Education and Ministry of Agriculture and Commerce. In 1887, he became director of the Patent Bureau. In 1892, he entered the Nihon Ginko(Bank of Japan), and in 1899 became its vice-president. He displayed his skill in the flotation of foreign loans for raising funds for the Russo-Japanese War, and after serving as president of the Yokohama Shokin Ginko(Yokohama Specie Bank) and other posts, he became the president of the Nihon Ginko(Bank of Japan) in 1911. He successively held important political posts such as Minister of Finance in the first Yamamoto and Hara cabinets, president of the Rikken Seiyukai (Friends of Constitutional Government Party), and in 1921, he became Prime Minister. He took part in the second Movement to Protect the Constitution. Later, he successively held ministerial posts such as Minister of Agriculture and Commerce in the Takaaki Kato cabinet, and Minister of Finance in the Giichi Tanaka, Inukai, Saito, and Okada cabinets. He had a positive financial approach called "Takahashi Finance". As his policy was to control military expenditure, he opposed the military and was assassinated in February 26 Incident. 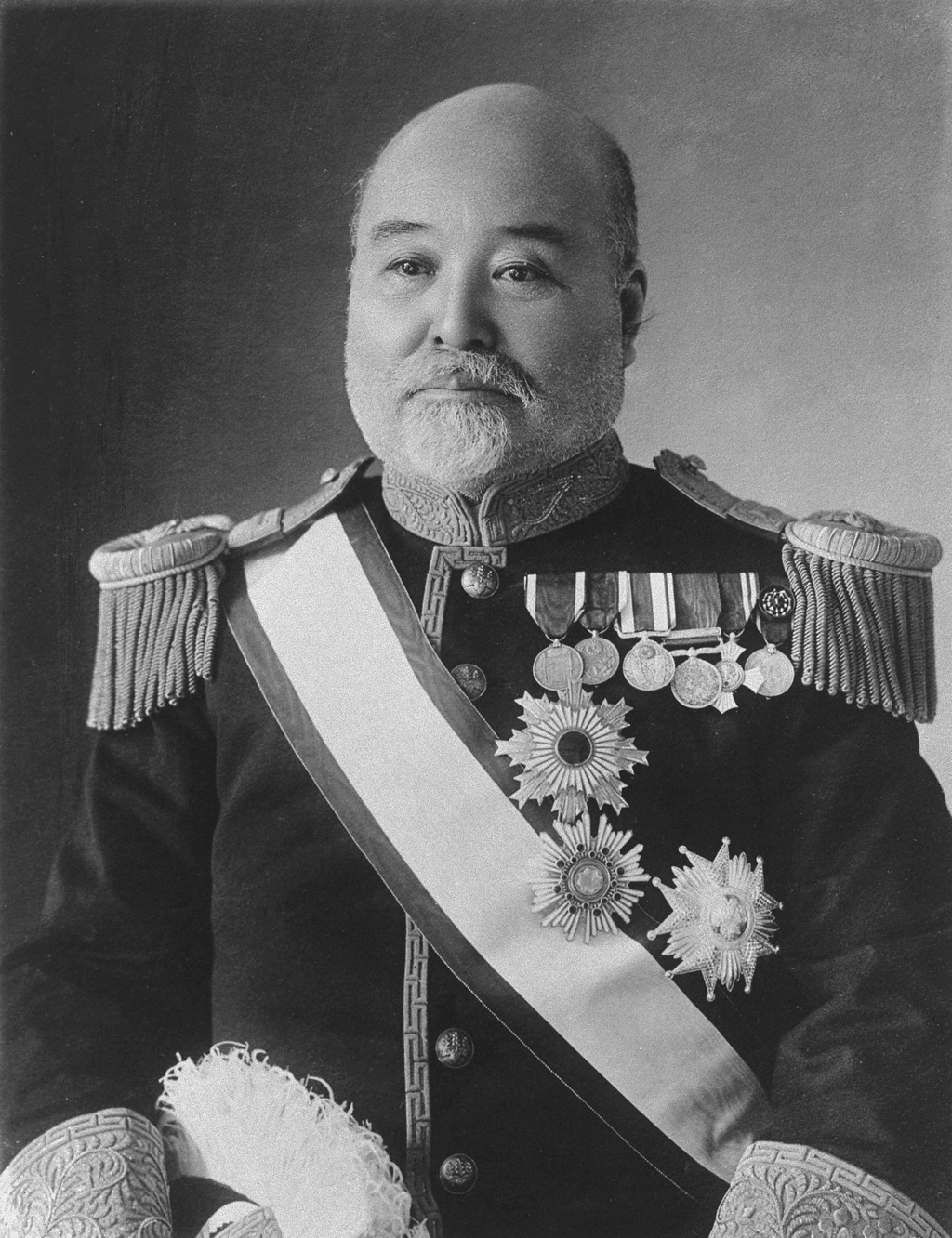