Statesman, who became genro (elder statesman). Born in Yamaguchi. His father, Juzo Hayashi, was adopted by a lower class samurai of the Hagi Clan, after which he assumed the family name Ito. He took Shoin Yoshida as his teacher and studied at his Shoka Sonjuku. Later, he offered his services to the sonno joi undo (movement to revere the emperor and expel the barbarians) together with Takayoshi Kido, Shinsaku Takasugi, etc. In 1871, he joined Iwakura Mission as vice-envoy extraordinary, during which he won the confidence of Toshimichi Okubo. After Okubo died, he took over the post of naimukyo(Home Minister) and secured the central position in the government. In 1882, he went over to Europe to study the constitutions of those countries. In 1885, he established the cabinet system of government and became the first Prime Minister of Japan. In addition, he led the enactment of the Constitution of the Empire of Japan. He successively held important posts as chairman of the Privy Council, president of the House of Peers, Prime Minister (four times) and the first resident general of Korea. In 1909, he was assassinated by a Korean independence movement activist, An Chung-gun, at Harbin Station. 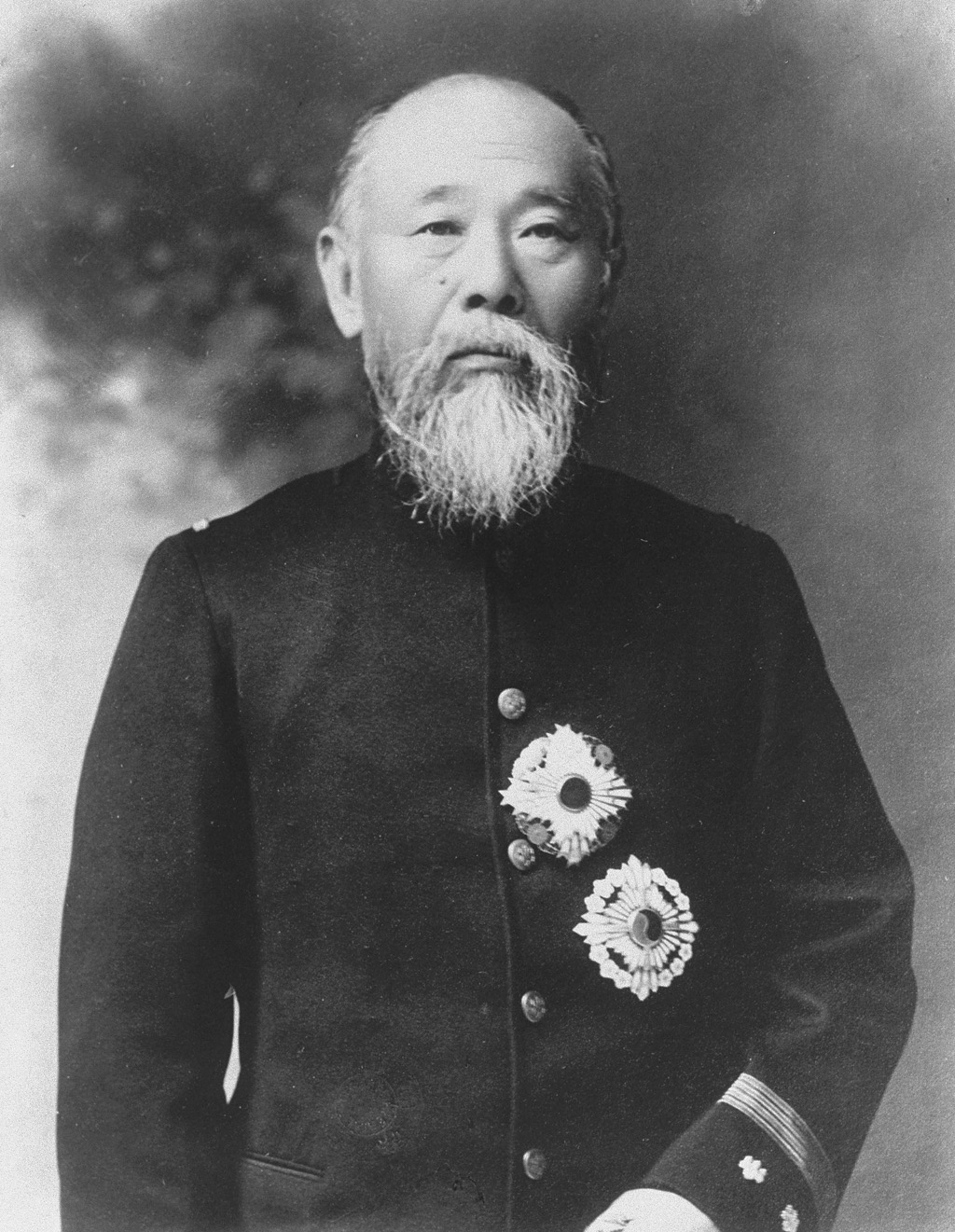