Poet. Born in Kagoshima, the eldest son of the Kagoshima clan samurai Atsuyasu Takasaki, who committed seppuku (ritual suicide by disembowelment) while involved in the internal strife in the clan called "Oyura Sodo." Masakaze was exiled but later pardoned. After returning to Kagoshima, he worked hard for the nation. In 1871, he served in the new government and successively held posts as court councillor (1889) and privy councillor (1895). He also served as chief of the Outadokoro (Imperial Poetry Bureau) from 1888 until 1912, when he advised on the poems of Emperor Meiji. Masakaze's sayings and poems were compiled into "Takasaki Masakaze Enzetsu Hikki" (1901), and "Uta Monogatari" (1912) by Ineko Toyama. 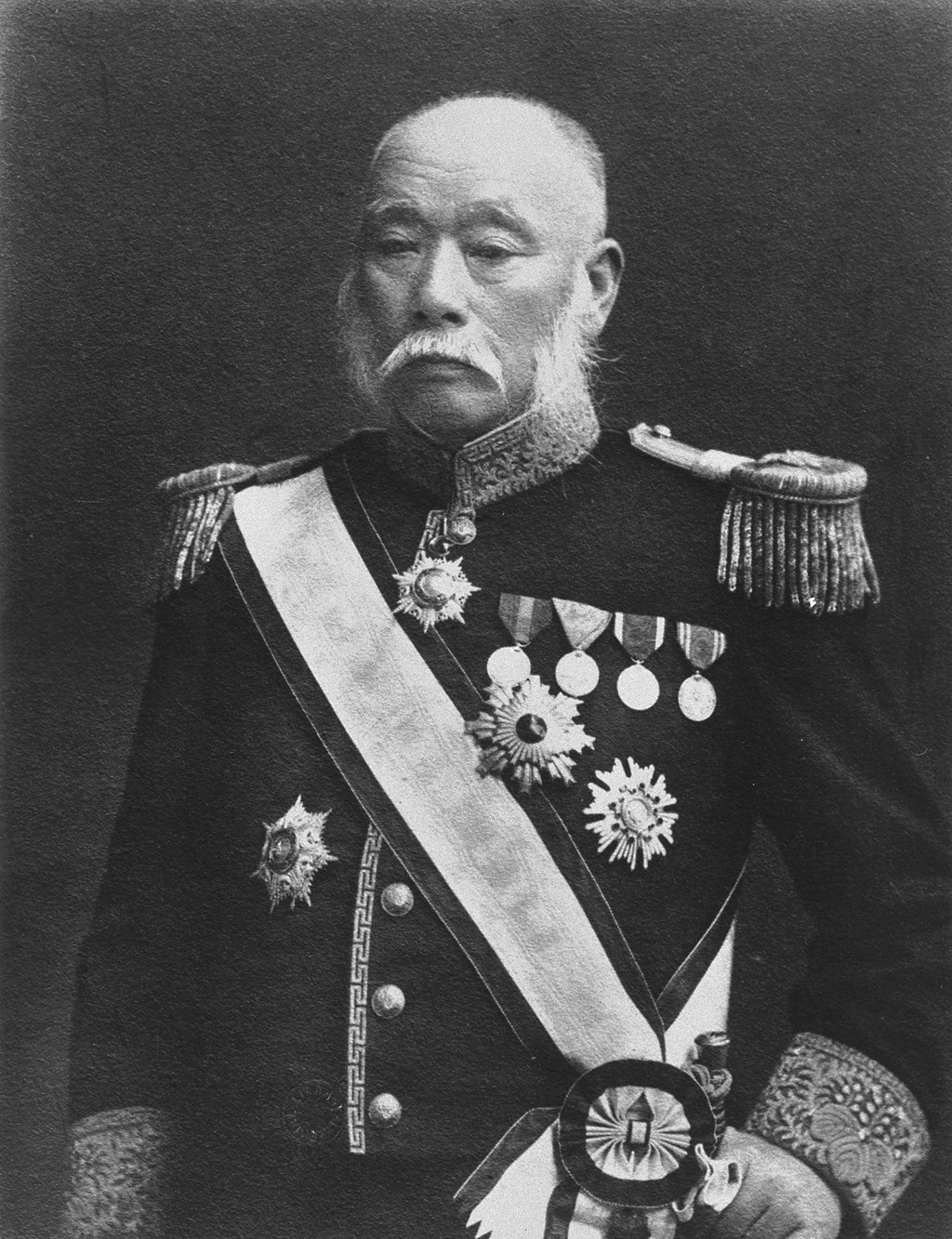