Samurai of the Saga Clan, government official, statesman. Born in Saga. His father was a samurai of the Saga Clan and a scholar of kokugaku(National Learning). After serving as an instructor at the clan-built school Chienkan, he studied under Guido H. F. Verbeck and mastered English studies. After the Meiji Restoration, he served in the new government and drafted Seitai-sho(Form of Government) with Takachika Fukuoka. In 1871, he assumed the office of gaimukyo(Foreign Minister) and engaged in the negotiations over the Maria Luz Incident. In 1873, he lost in the controversy over the "conquer Korea debate" and resigned from public office. In the following year, he joined in establishing the Aikoku Ko-to (Public Party of Patriots) and with Taisuke Itagaki and Shojiro Goto and others, submitted a memorandum calling for the establishment of a popularly elected parliament to the government. Later he served in the Imperial court as a court councillor, privy councillor, and vice-chairman of the Privy Council. He also served as Minister of Home Affairs in the first Matsukata cabinet. 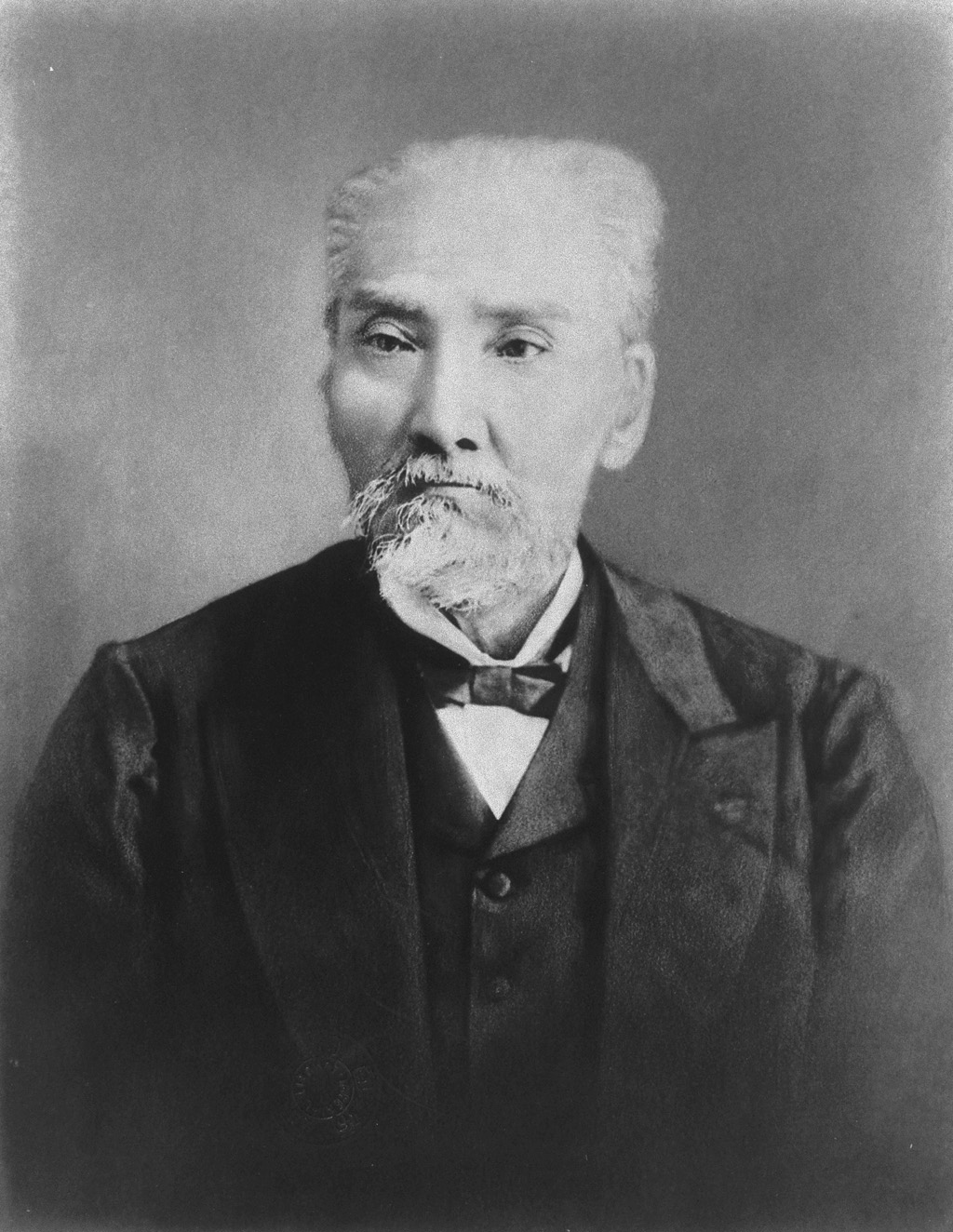