Born in Tokyo. In 1868, he published the "Eisei Ikan" which was a translation of "How we are Governed", written by a British legal scholar. In the same year, he served in the new government, and in the following year became a professor of Kaisei School. In 1871, he went to Europe to study. In 1875, he left, and thereafter, he served as Ushigome Ward Assembly member, Tokyo Prefecture Assembly member, sonin goyogakari (official appointed with the Emperor's approval) of the Ministry of Education and other posts. Apart from these posts, he was mainly engaged in translation, and in 1877 he established the Han'aisha with some others. 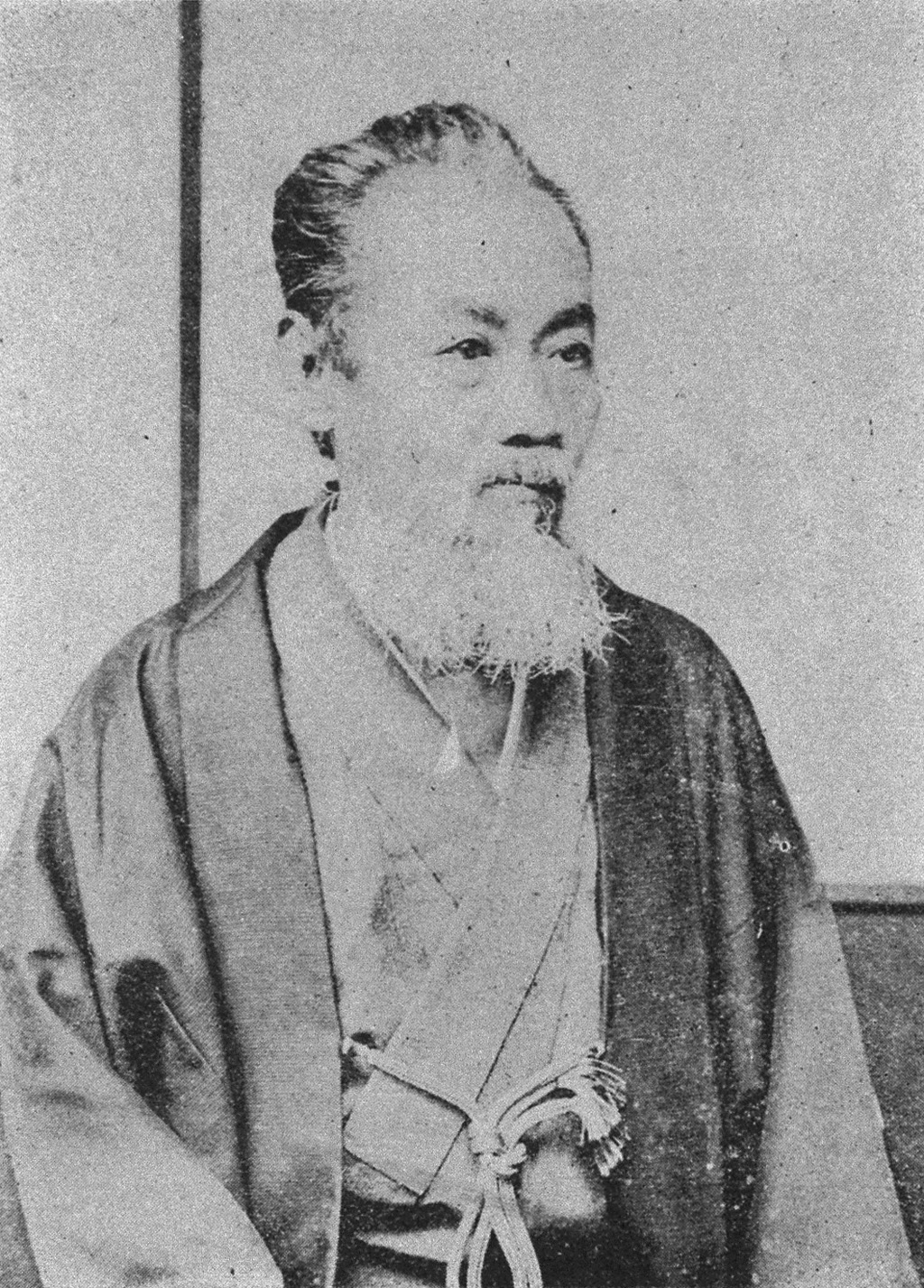