Having learned English from foreigners in Yokohama, he became an interpreter. From June until September in 1878, he accompanied Isabella L. Bird, a British professional travel writer, on her trip from Tokyo to Hokkaido. In her travelogue "Unbeaten Tracks in Japan", she referred to him as Ito. Subsequently, he participated in the establishment of the Kaiyusha, the first Japanese guide organization and played an active role including interpreting work for state guests. 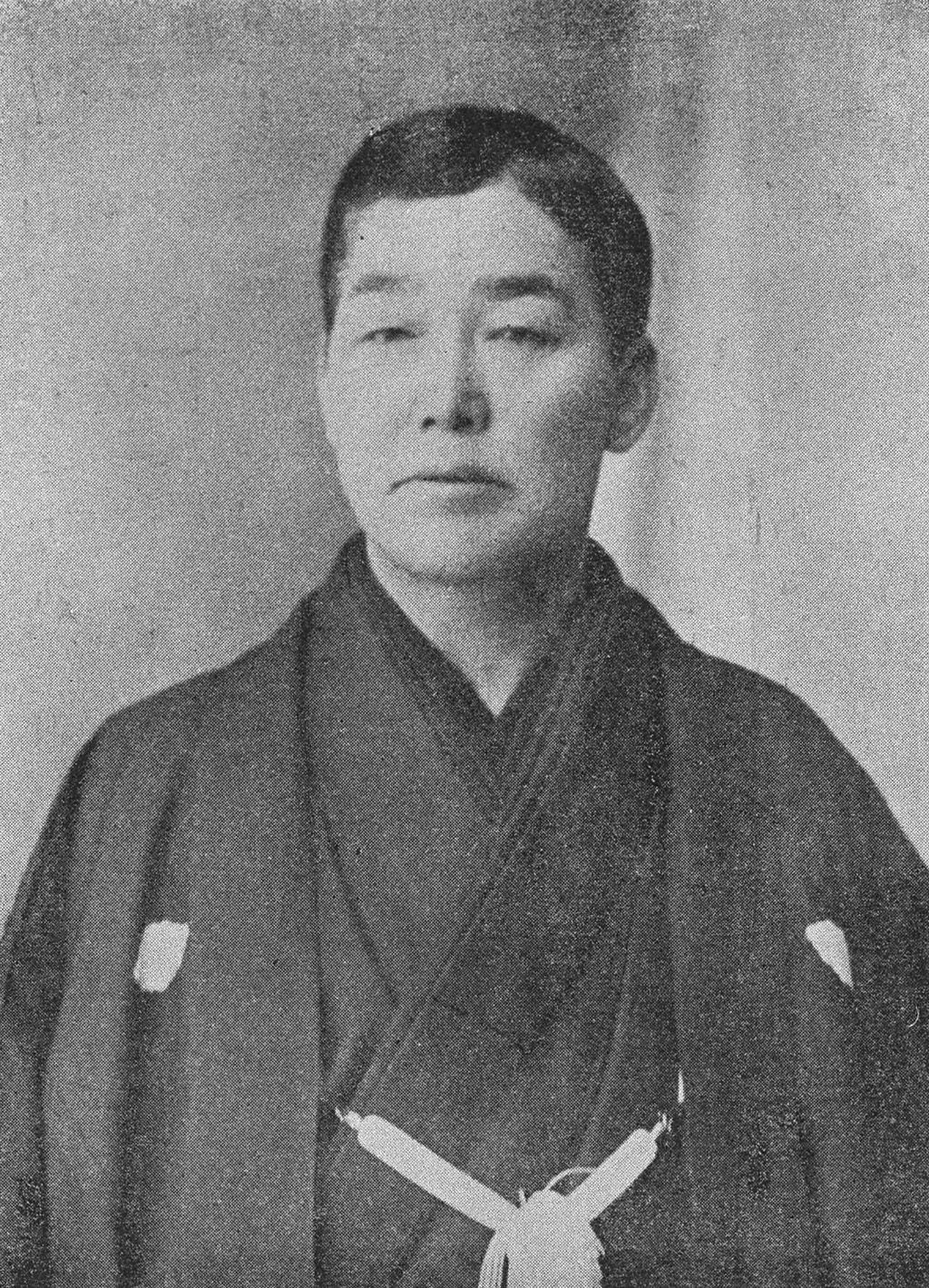