Chemist. Born in Hiroshima, the son of a samurai of the Hiroshima Clan. In 1878, he entered Kobu Daigakko(the Engineering Grand School). Even as a student he demonstrated such bright talent that he contributed a paper to "Chemical News" as was co-author with E. Divers (1837-1912), a professor of the same Institute. After graduation, he entered Ministry of Finance's Printing Bureau and then the Navy Armaments Plant, where he was engaged in the study of gunpowder. "Shimose gunpowder," the powder developed by him, was successfully put to use and adopted by the navy in 1893. In 1898, he traveled abroad, and in the following year gained a doctorate in engineering and became director-general of the Navy Shimose Gunpowder Manufacturing Plant, where he continued his research. During the Russo-Japanese War, "Shimose gunpowder" exerted great influence. In 1908, he was appointed a member of the Japan Imperial Academy. 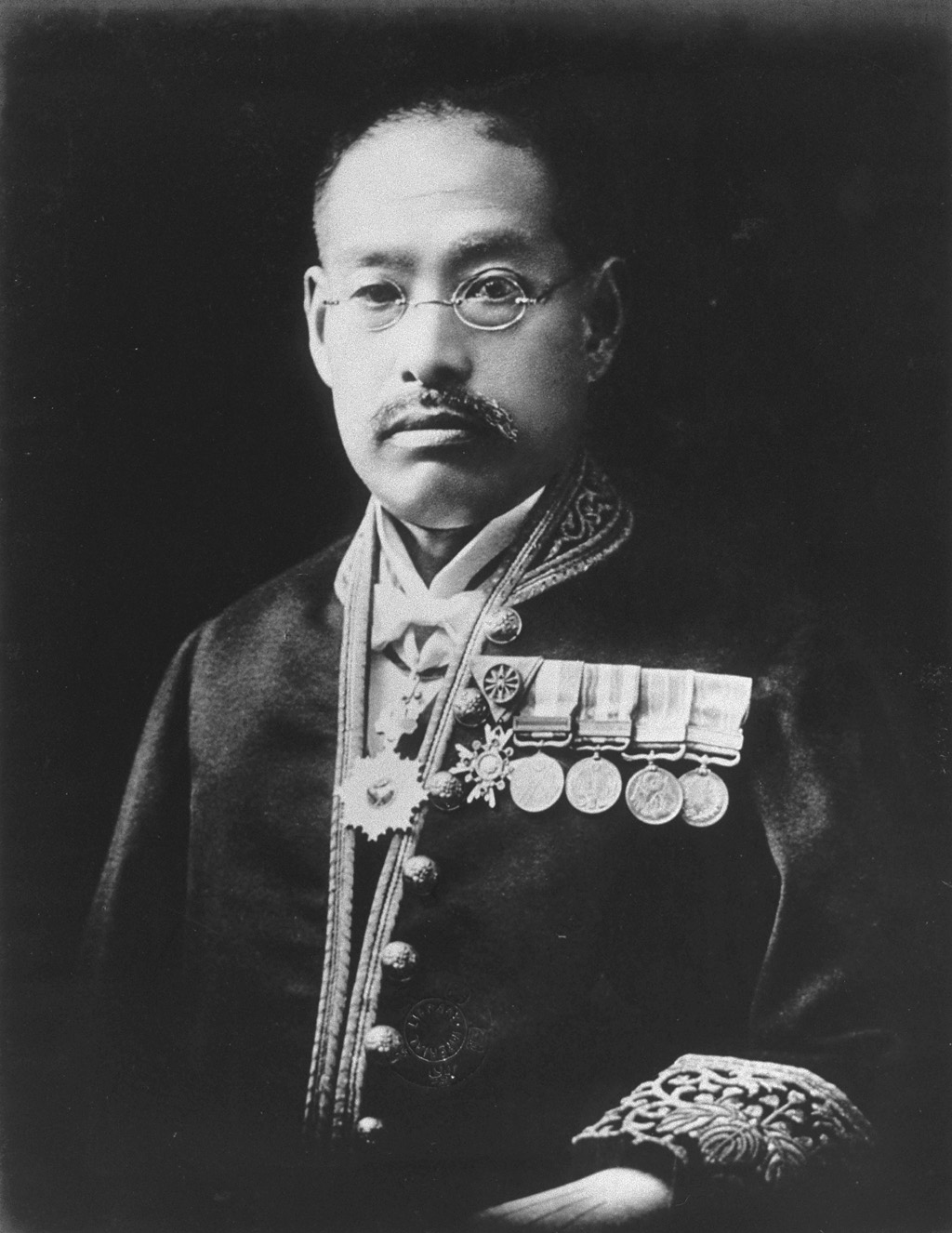