Born in Kagoshima, the son of Narioki Shimazu, lord of the Kagoshima Clan. He lost to the first son of Narioki, Nariakira, in the conflict to win the headship of the family. But when Nariakira died in 1858 and his eldest son Tadayoshi inherited his position, he grabbed the real power of the clan as the father of the lord. He played a central role in kobu gattai undo (the movement for union of Imperial Court and Shogunate), and in 1862 he moved up to Kyoto at the head of more than a thousand clan soldiers. While controlling the violent supporters of the sonno joi doctrine of revering the emperor and expelling the barbarian, he went down to Edo to promote the reform of the Shogunate administration. On his way back, he caused the Namamugi Incident, which triggered the Anglo-Satsuma War. Later, when Takamori Saigo and Toshimichi Okubo emerged, he left the government to them. After the Meiji Restoration, he was given the post of Sadaijin(minister of the left), but resigned from it because he opposed the government's westernization policy, and retired to his homeland. 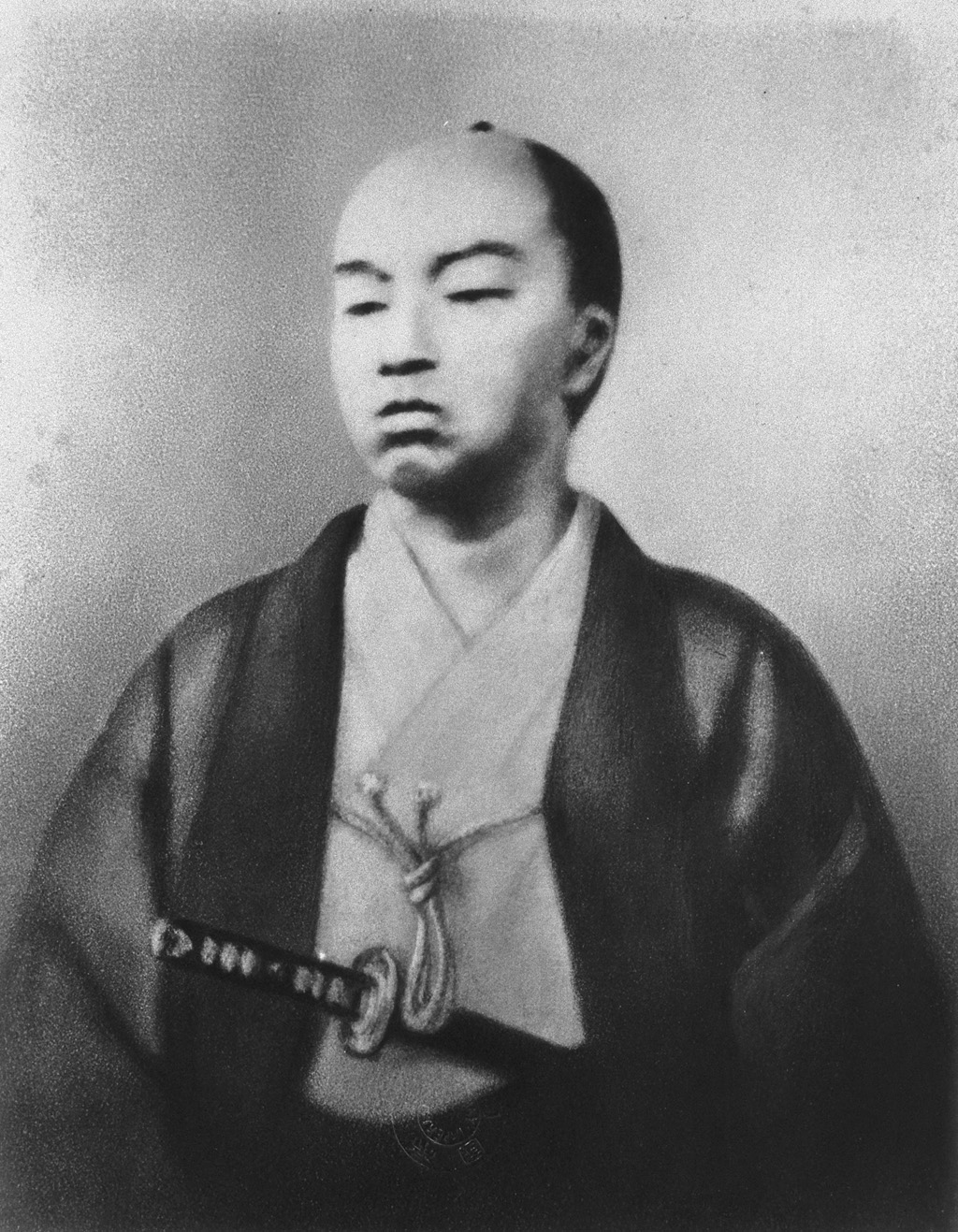