Statesman. Born in Yamaguchi, the son of a samurai of the Hagi Clan. In 1857 he entered a private school, Shoka Sonjuku, and studied under Shoin Yoshida. From then on, he tirelessly worked for the sonno joi undo (movement to revere the emperor and expel the barbarians). In 1862 he was involved in the incident of burning the British legation. During the Boshin War he held the positions of staff officer for the chief of the Ou District Division, and staff officer for the Seimutai troop. In 1870, he went over to Europe to study. After returning to Japan, he successively served as Chief Secretary of the Home Ministry, Naimu shofu(junior vice minister of the Home Ministry), Noshomu Taifu(senior vice minister of Agriculture and Commerce Ministry) and other posts. He particularly focused on the development of agriculture and forestry. After serving as resident envoy to Germany, court councillor, and privy councillor, he became the Minister of Home Affairs in the first Matsukata cabinet in 1891. He resigned from the post because of the large-scale interference with anti-government political parties during the election. Later he founded the Kokumin Kyokai (a political party) and became its vice-president. In addition, he made efforts for the formation of industrial cooperative. He wrote the words of "Tokoton-yare-bushi" a loyalist song that was popular at the beginning of the Meiji Era. 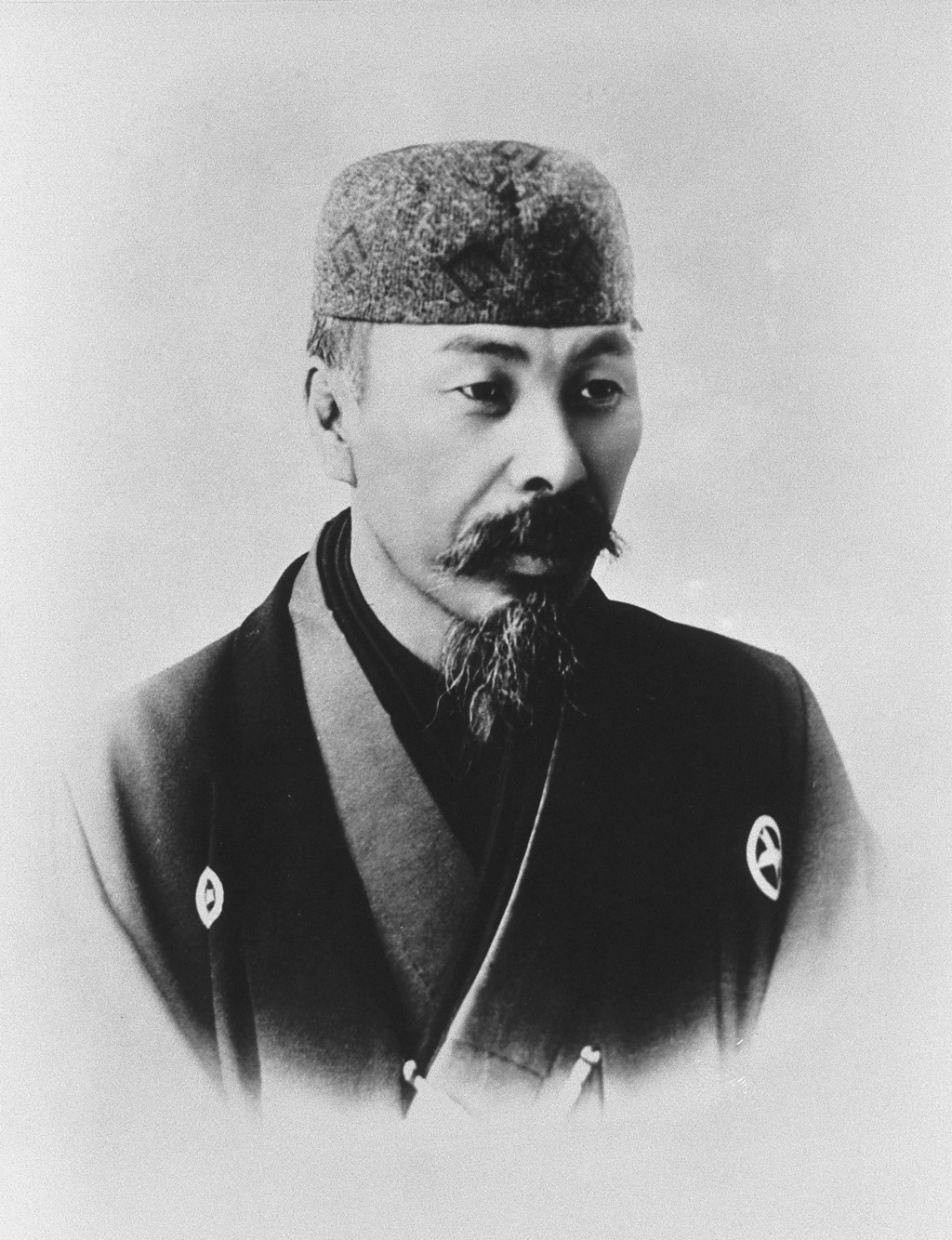