Statesman. Born in Kochi. He served as sobayonin (councillor) to Toyoshige Yamauchi, the lord of the Kochi Clan, but as he conflicted with the clan's policy line based on kobu gattai (the reconciliation between the Imperial Court and the Shogunate government), he joined hands with the anti-Shogunate group. He played an active part in the Boshin War. After the Meiji Restoration, he became the dai-sanji (senior official) of the Kochi Clan and promoted the administrative reform of the clan. In 1871, he forced through haihan chiken (the abolition of clans and establishment of prefectures). As a sangi (councillor), he ran the government temporarily after Iwakura Mission was dispatched, but in 1873 he resigned from the post because of a divergence in the "conquer Korea debate". In the following year, together with Shojiro Goto and others, who resigned with him, he submitted a memorandum calling for the establishment of a popularly elected parliament. While establishing the Aikoku Ko-to (Public Party of Patriots) and the Risshisha (Self Help Soceity), he led the Freedom and People's Rights Movement. In 1881, he became Prime Minister based on the Liberal Party. Later he served as Minister of Home Affairs of the second Ito cabinet and the first Okuma cabinet. 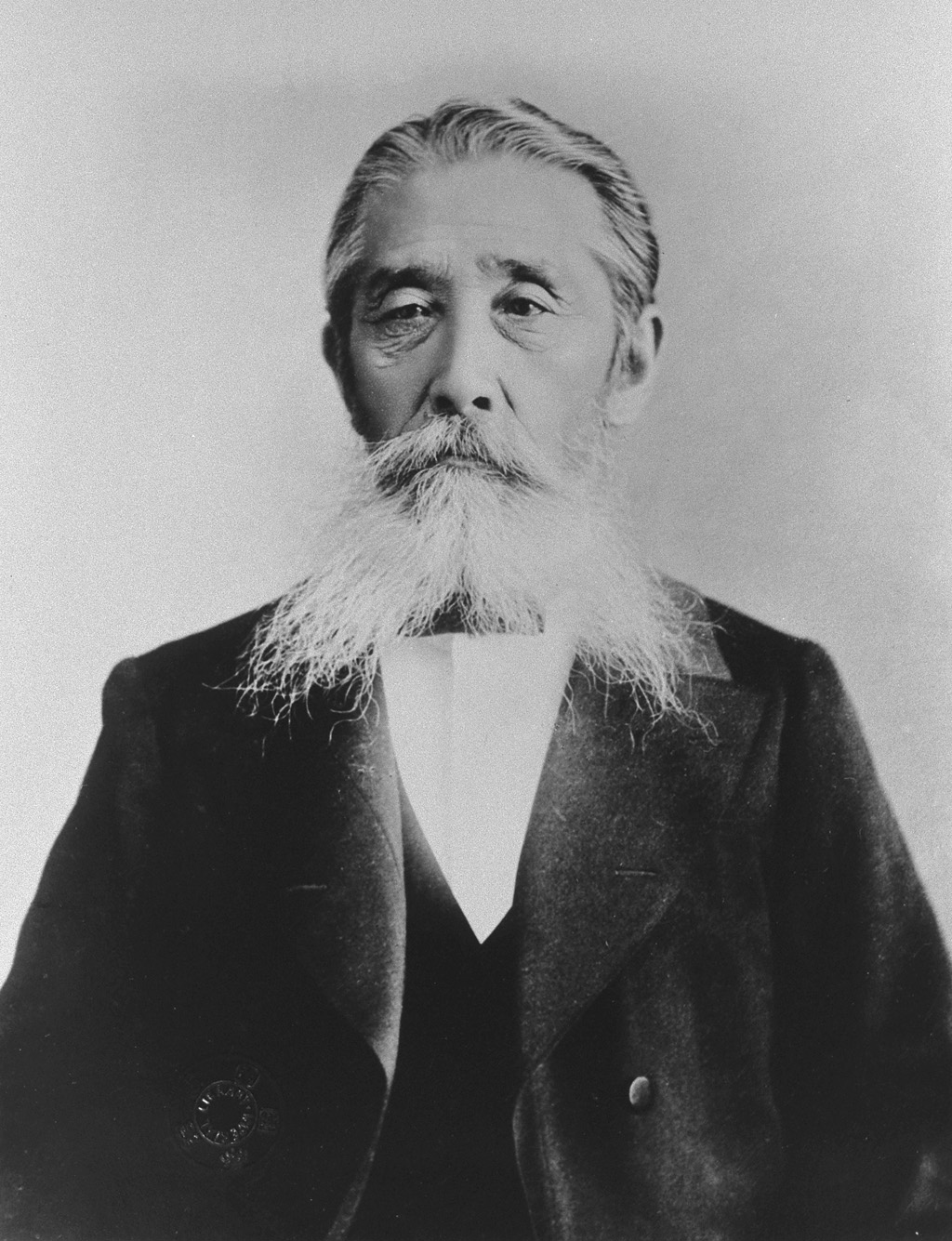