Historian, scholar in Chinese studies. Born in Kagoshima, the son of a samurai of the Satsuma Clan. In 1864, he became assistant instructor at the clan school Zoshikan. By order of Hisamitsu Shimazu, he compiled a series of history books "Kocho Seikan". After the Meiji Restoration, he went to Tokyo and engaged in historiographical work at the shushikyoku (Historical Compilation Bureau) and Shushikan (House of Historical Compilation). In 1879, he was elected a member of the Tokyo Academy. In 1881 he became vice-director of Shushikan, and started to compile the "Dai Nihon Hennenshi" (Great Japanese Chronology) during the following year. He advocated "Massatsuron", which denied the real existence of Takanori Kojima, the hero of "Taiheiki", a historical story of the 14th century, made much of documentary evidence and advocated evidence-based historical study. In 1886, when the provisional Bureau of Historical Compilation was established, he became its director. In 1889 he founded the Society of History and became its first president. In the following year he became Imperial nominee to the House of Peers. He assisted in the creation of the Seikado Bunko Library for his student Yanosuke Iwasaki. 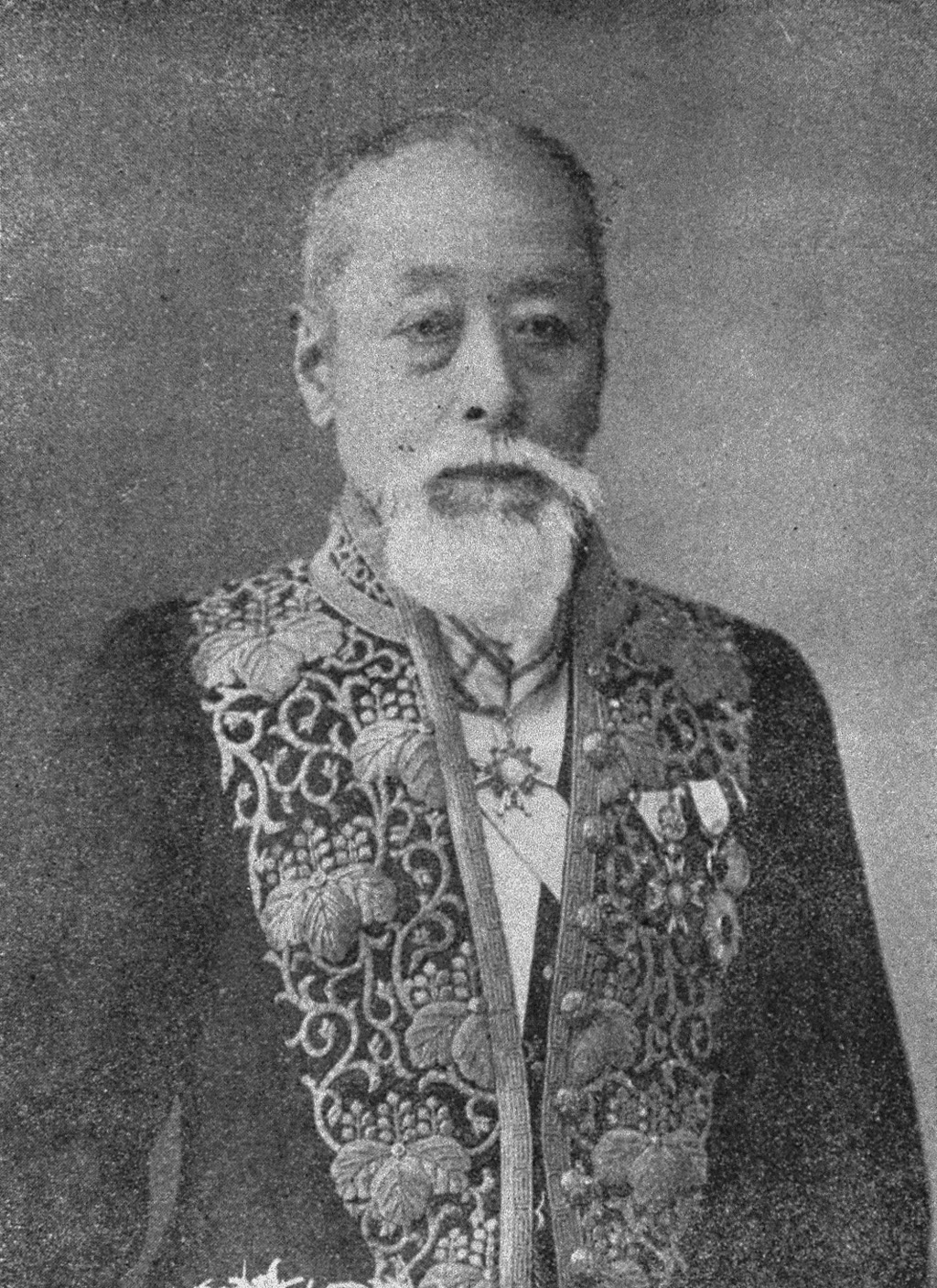