Noble and statesman. Born in Kyoto, a son of the Lord Keeper of the Privy Seal Sanetsumu Sanjo. He held several important posts in court. He was a central figure among the sonno joi group (supporters of the doctrine of revering the Emperor and expelling the barbarians) court nobles, but during the August 18 Incident which aimed to expel sonno joi group from Kyoto, he went down to Choshu as one of the Shichikyo-ochi (Seven nobles of decline). After the coup d'etat of osei fukko (restoration of Imperial rule) in 1867, he successively held important posts in the new government such as gijo (one of the three highest posts in the beginning of the Meiji government), vice-director-general, Udaijin (minister of the right), and director of the shushikyoku (Historical Compilation Bureau). He assumed the post of Dajo Daijin (Grand Minister of State) in 1871 and served until the abolition of the dajokan system in 1885. After the Cabinet system was established, he became Lord Keeper of the Privy Seal, and in 1889, when the Kuroda cabinet resigned en masse, he served concurrently as interim Prime Minister. 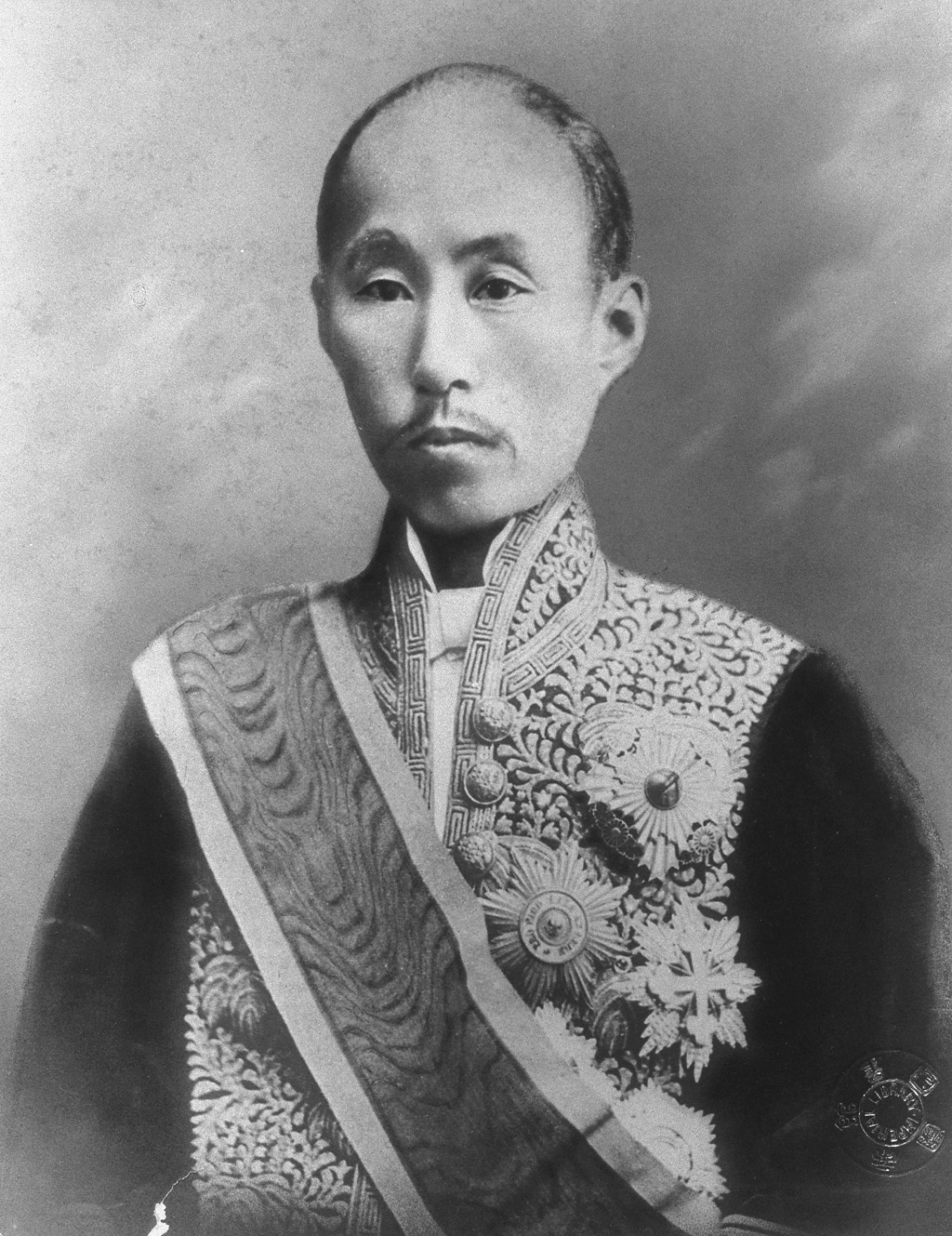