Naval officer. Born in Kagoshima, the son of a samurai of the Kagoshima Clan. In 1871, he entered the navy and served in the Saga Rebellion and the Satsuma Rebellion. In 1891, he sailed the warship Matsushima, built in France, to Japan and became its first captain. He successively held posts as chief of staff in the Sasebo Division, the chief of staff of the Standing Squadron, president of the Naval War College, and commander-in-chief of the Standing Squadron. During the Sino-Japanese War, he took part in the Battle of the Yellow Sea as the chief of staff of the Combined Fleet, and during the Russo-Japanese War, served as commanding officer of the Sasebo Division. Later he became an admiral and a danshaku (baron). 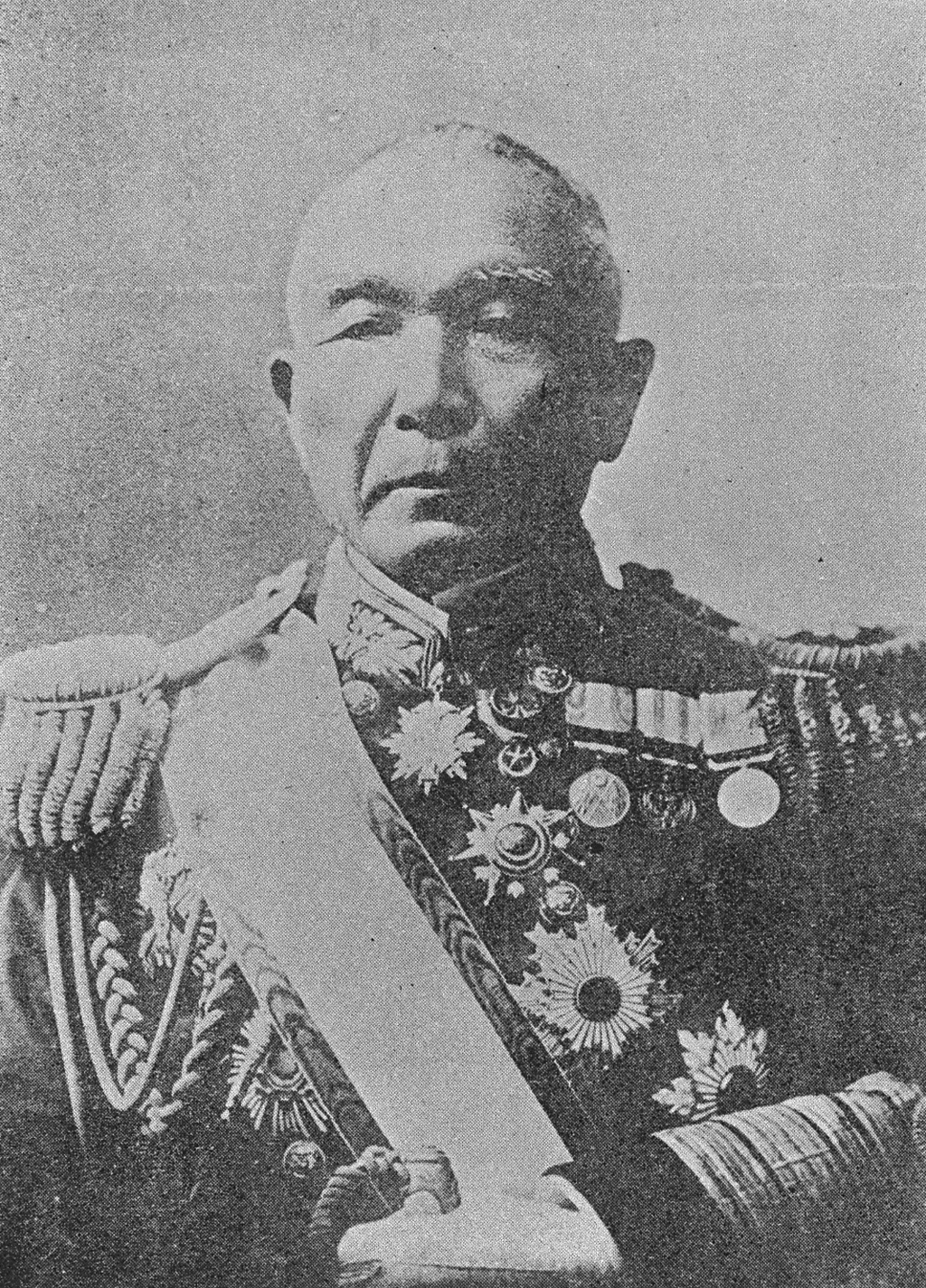