Naval officer. Born in Chiba. After being a samurai of the Sakura Clan, he entered the navy in 1871 and became a lieutenant commander in 1887. During the Sino-Japanese War, he served as captain of the warship Hiei and rendered distinguished service in the Battle of the Yellow Sea. Later, he successively assumed office as captain of the Matsushima, Chitose, and Hashidate. In 1900, he became the chief of the Naval Gunnery Training School then retired to be second reserve in 1901. In his later years, he became an expert on waka poems and yokyoku songs. 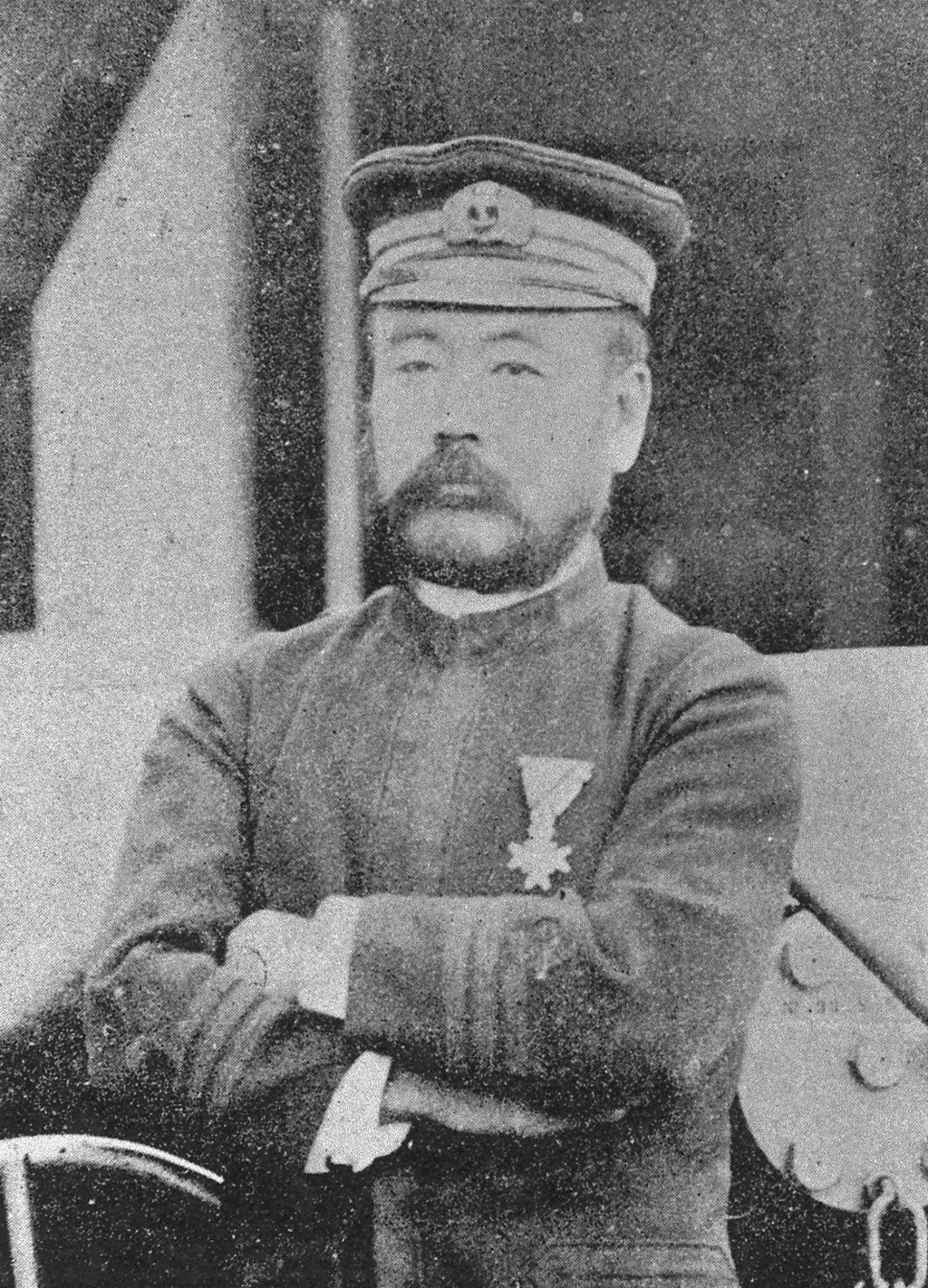