Born in Nagano, the son of the secretary of the Matsushiro Clan. His real name was Kunitada, later changed to Hiraku. He also used Shozan as a pseudonym. In 1833, he went up to Edo and entered the private school managed by Issai Sato, but three years later he returned to Matsushiro. In 1839, he opened his own private school in Edo. He was ordered to study foreign affairs by his clan lord, Yukitsura Sanada, who became roju (senior councillor of the Shogunate government). He wrote and submitted the "Kaibo Hassaku" (Eight measures for naval defense) in 1842. In 1854, implicated in the incident of Shoin Yoshida, he was confined in Matsushiro but released in 1862. In 1864, by command of the government he went to Kyoto to insist on the opening of the country, but was assassinated by sonno joi group (supporters of the doctrine of revering the Emperor and expelling the barbarians). 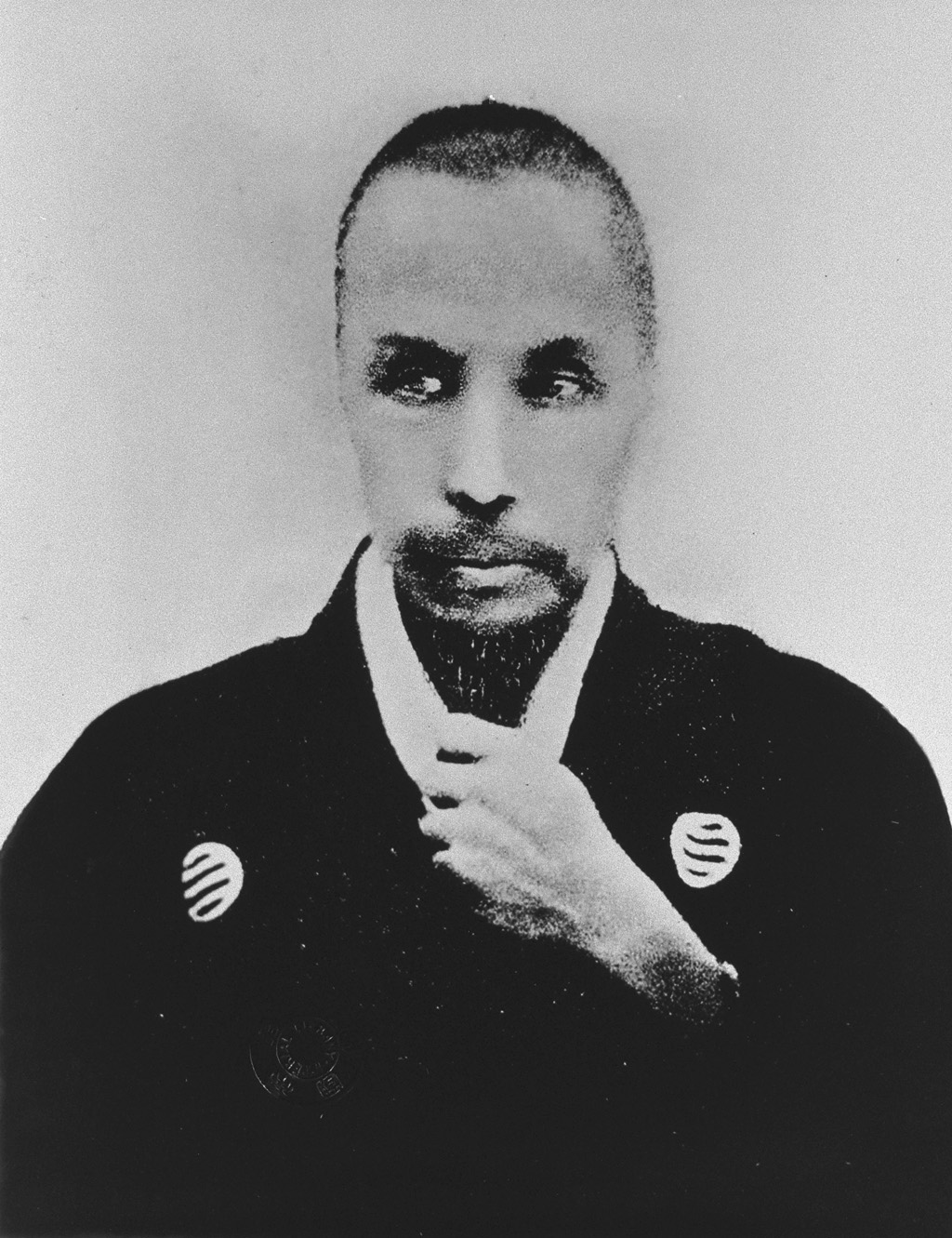