Naval officer. Born in Kagoshima, the son of a samurai of the Kagoshima Clan. He served in the Taiwan Expedition and Satsuma Rebellion. After returning from Britain where he studied at the Naval Academy and Naval War College, he mainly worked in the Naval General Staff. During the Sino-Japanese War, he served as a staff officer at the headquarters of the Imperial Japanese Navy, and later as vice-chief of Naval Command during the Russo-Japanese War. In 1900, he invented the "Ijuin fuse," used in heavy shells during the Russo-Japanese War. After the Russo-Japanese War, he successively assumed commander-in-chief of the Second Fleet and the First Fleet, and then became chief of the Naval General Staff Office. He was made a danshaku (baron) in 1907, and became an admiral in 1910 and fleet admiral in 1917. 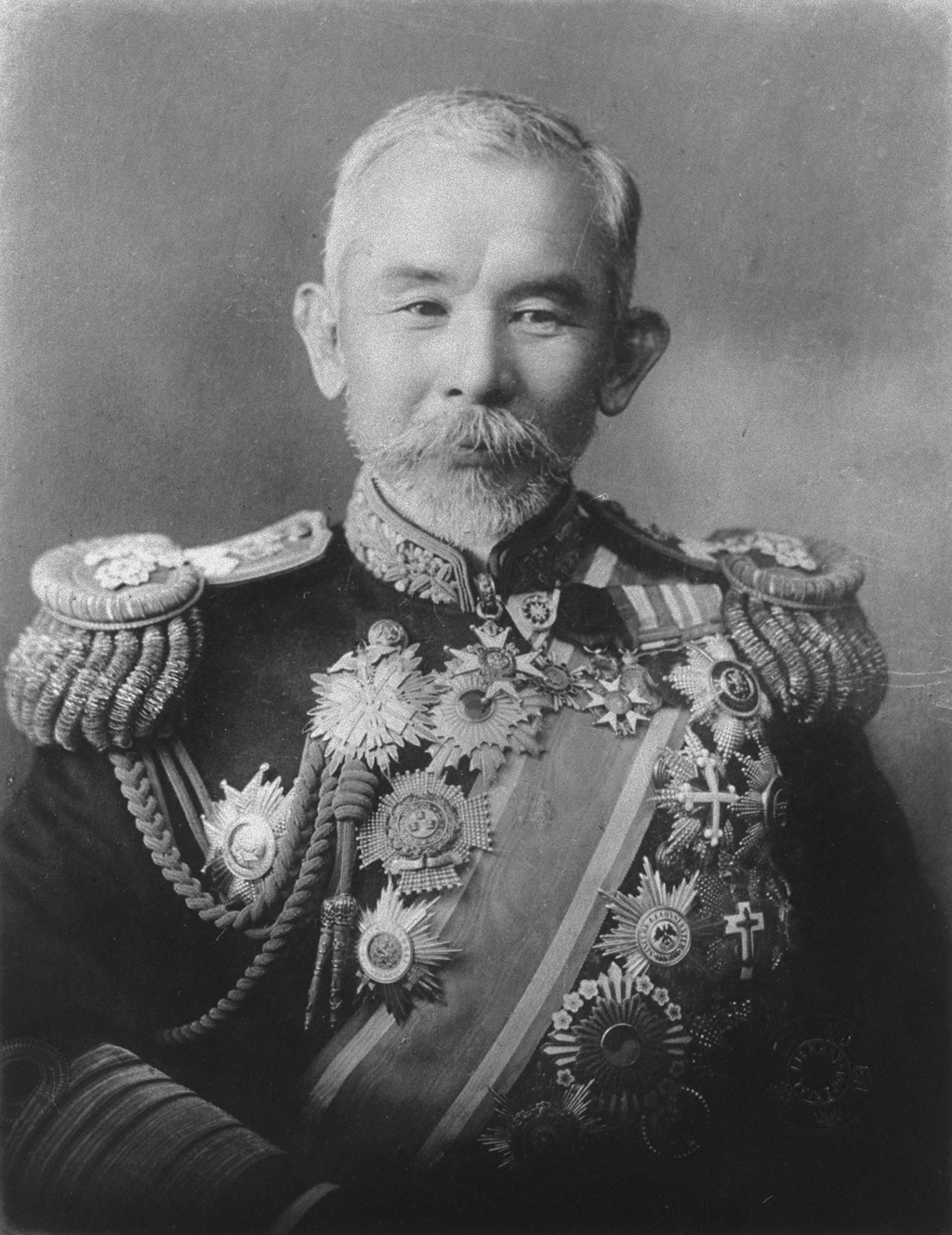