Leader of the Meiji Restoration; statesman. Born in Kagoshima. Holding high office under the Kagoshima Clan lord Nariakira Shimazu, he tried to commit suicide by drowning on the occasion of the Ansei Purge and the death of Nariakira. Later he was active under Hisamitsu Shimazu, who aimed at kobu gattai (the reconciliation between the Imperial Court and the Shogunate government), but because of a conflict with Hisamitsu he was exiled. When recalled, he took an active part as staff officer on the side of the Shogunate government on its first Choshu expedition. Later he changed allegiance to oppose the Shogunate government, and concluded the Satsuma-Choshu Alliance with Takayoshi Kido through the intermediation of Ryoma Sakamoto. Jointly with Kaishu Katsu, he achieved the bloodless surrender of Edo Castle and successfully conducted the coup d'etat of osei fukko (restoration of Imperial rule). As a sangi (councillor) in the new government, he pushed through reforms. In 1873, he lost in the "conquer Korea debate" and resigned from the government. In 1877, urged by students of his private school in his home town, he raised an army causing the Satsuma Rebellion, but he was defeated by the government army and committed suicide. 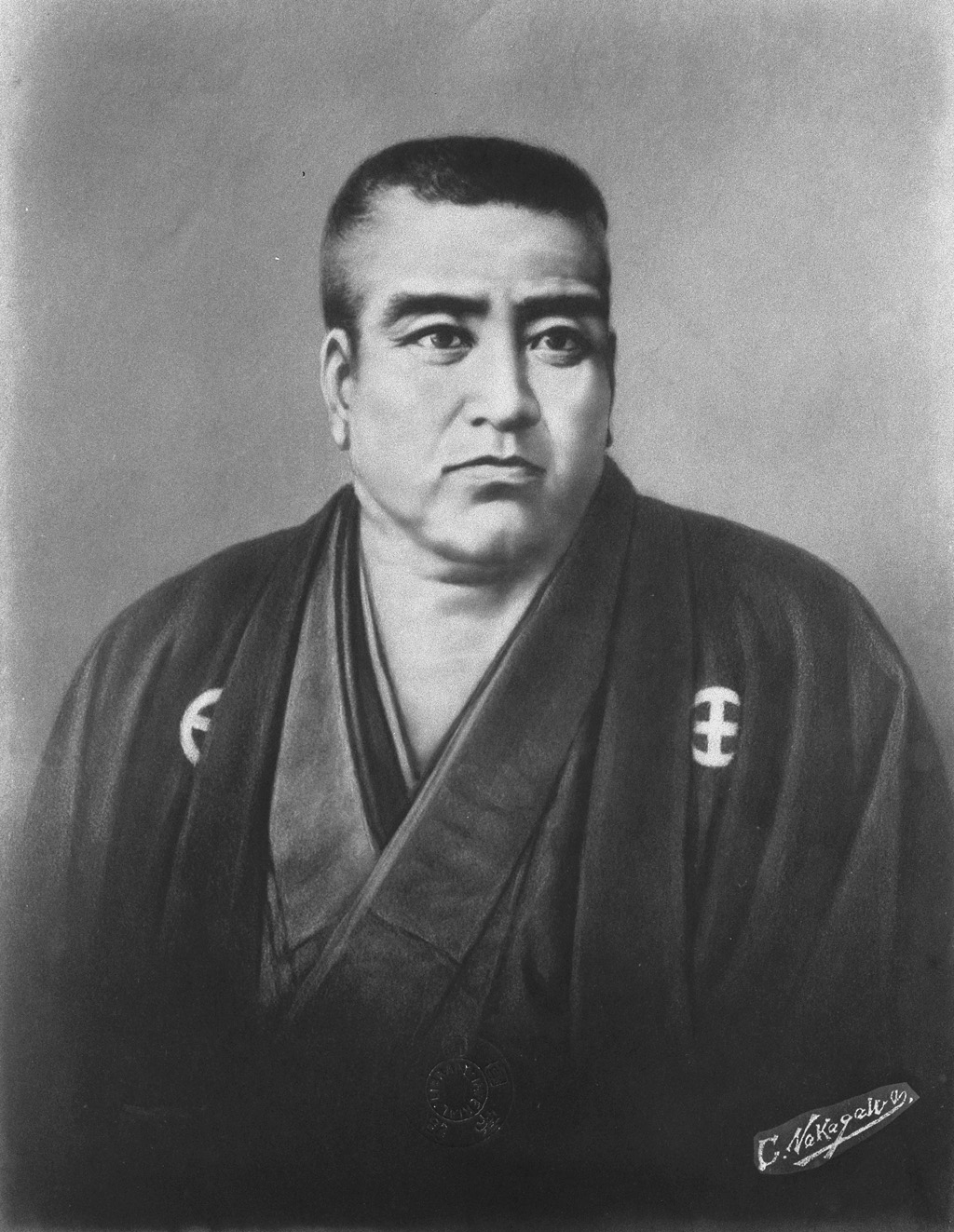