Diplomat. Born in Miyazaki, the son of a samurai of the Obi Clan. He studied at the clan-built school Shintokudo and advanced to the Daigaku Nanko (later the University of Tokyo) as a student dispatched by the clan. In 1875, he was selected by Ministry of Education as one of the first students to study abroad and entered Harvard University. After returning to Japan, he served in the Ministry of Justice, and after serving as a judge of Daishin'in(the Supreme Court) he became Director-General, Translation Bureau in the Ministry of Foreign Affairs in 1888. During the Sino-Japanese War, he was the director of the Political Affairs Bureau. Later he successively held posts as Vice-Minister for Foreign Affairs and envoy to the United States, Russia and China. In 1901 he became the Minister for Foreign Affairs in the first Katsura cabinet and signed the Anglo-Japanese Alliance. He attended the Portsmouth Peace Conference after the Russo-Japanese War as the minister plenipotentiary and concluded the Russo-Japanese Peace Treaty. In 1906 he became a privy councillor, and then ambassador to the United Kingdom. In 1908, he was re-appointed as Minister of Foreign Affairs in the second Katsura cabinet. 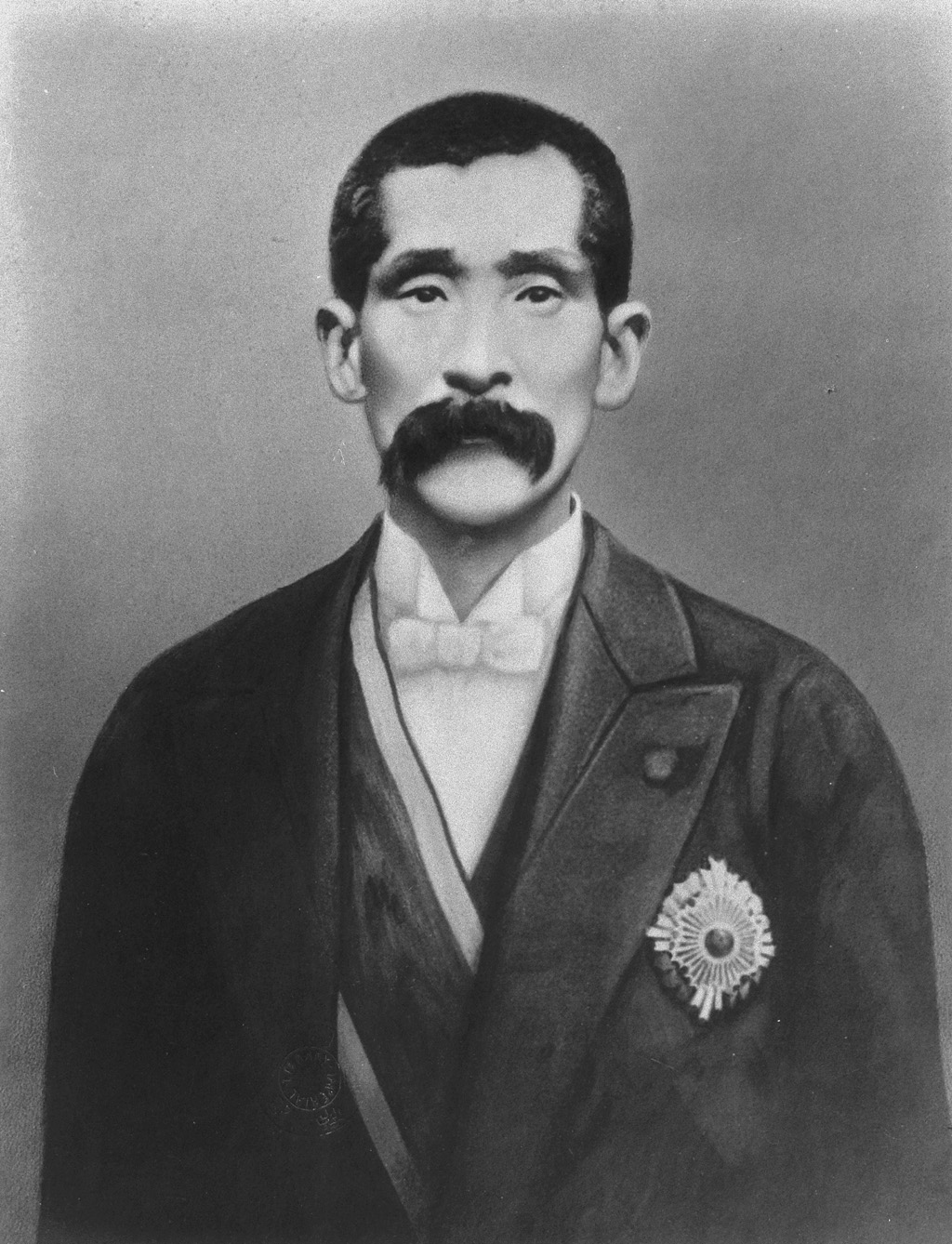