Statesman. Born in Kyoto in a high ranked noble family. His father was Tadafusa Konoe, ranked ju-ichii (junior grade of the first Court rank). He toured Europe from 1885 until 1890 and studied at both Bonn and Leipzig universities. After returning to Japan, he became a member of the House of Peers as koshaku (prince). Later he served as its chairman. He was a critic of clan-clique based politics, and went along with the memorandum demanding a rigid enforcement of the treaty that was submitted by various political parties in 1893. He sent his opinion to Hirobumi Ito, and supported the hard-line group against foreign powers. Later, advocating the security and improvement of the Toa(East Asia), he established the Toa Dobun Shoin (a college in Shanghai). He developed a political movement concerning sovereign rights through the activities of the Toa Dobunkai, Kokumin Domeikai and Tairo Doshikai groups. In 1895, he became president of Gakushuin. From 1903 he concurrently served as a privy councillor. 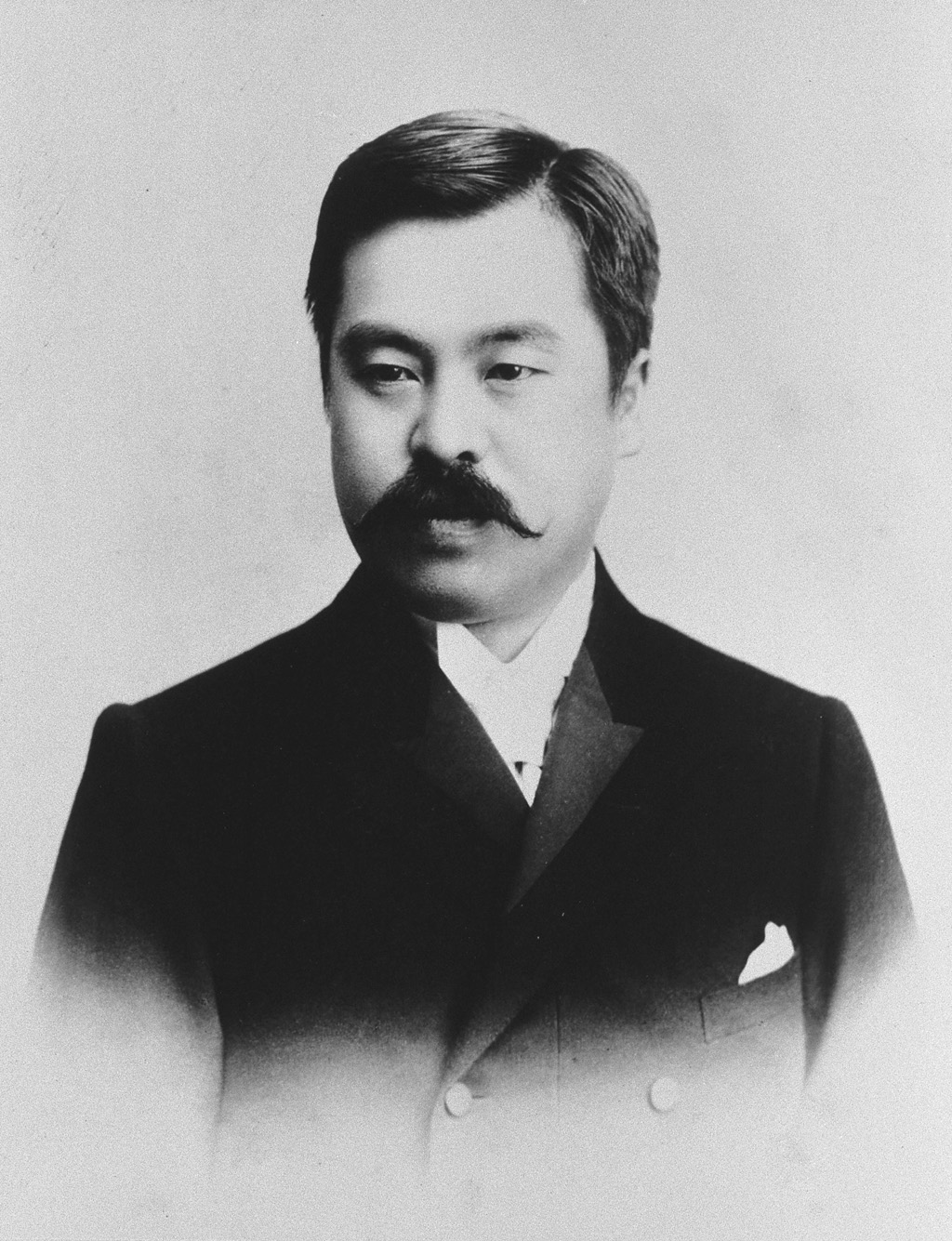