Statesman. Born in Fukuoka, the first son of Nagatomo Kuroda, the former lord of the Fukuoka Clan. In 1878, he succeeded as the head of the family. In 1884, he became a koshaku (marquis) and went to Great Britain to study at Cambridge University. In 1889, after returning home, he became shikibukan (officer of the Imperial Household Ministry) but resigned the following year. In 1892, he became a member of the House of Peers, and for a considerable period from 1894, he served as its vice-chairman. In 1924, he became a privy councillor. 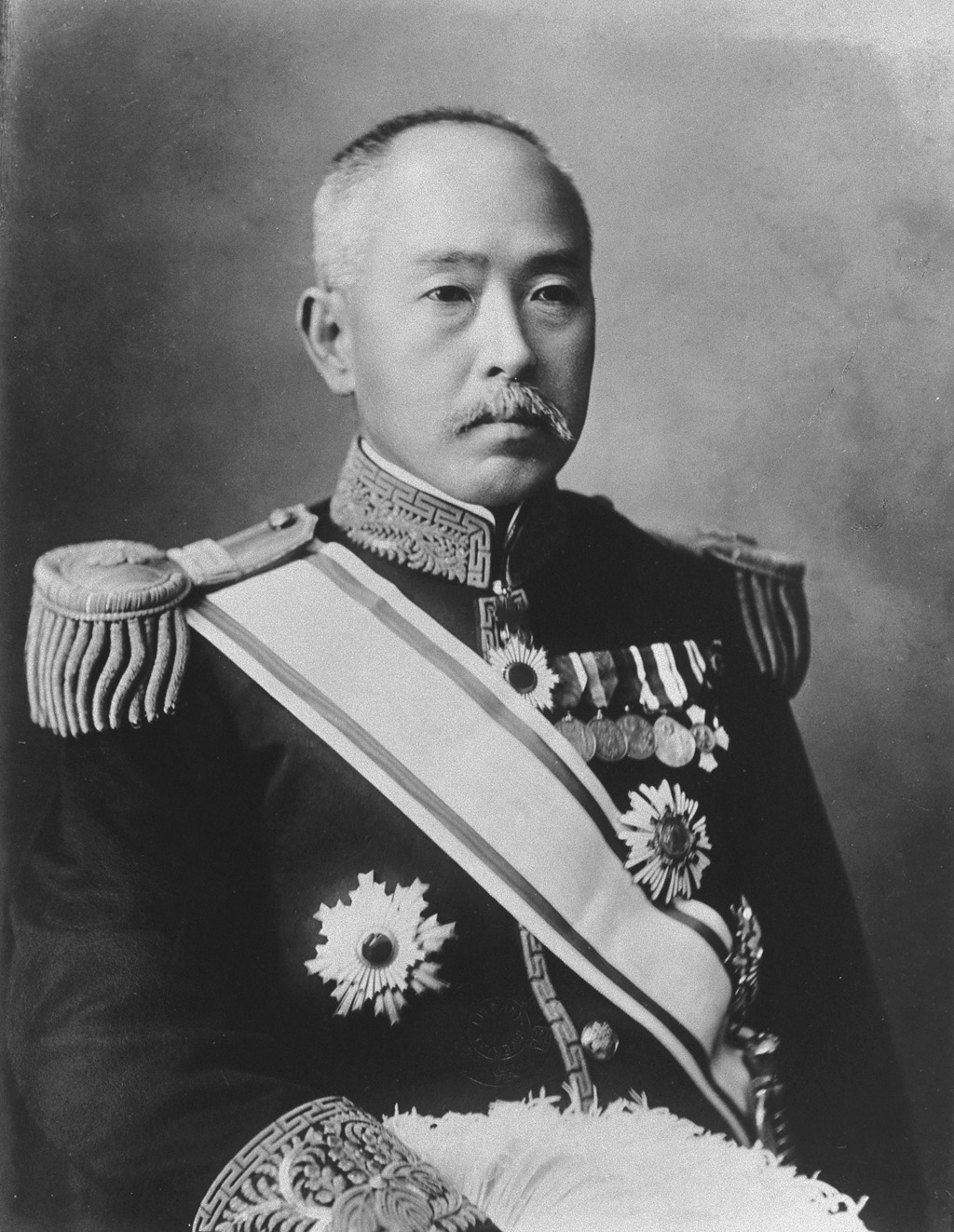