Born in Nagasaki. He served as supervisor of the school managed by the Omura Clan, and took an active part as the clan's churo under the escalating sonno joi undo (movement to revere the emperor and expel the barbarians) and anti-Shogunate government movement. In 1872, he became governor of Niigata and focused on reforms including the establishment of assembly and promotion of land tax reforms. Consequently, he gained a reputation as an excellent local official. After serving as secretary of the local assembly council and Naimu Daijo (officer in the Home Ministry), he became governor of Tokyo Prefecture in 1877 and conducted the revision of its wards. In 1879, he became a member of the Chamber of Elders and later its vice chairman. In 1890, he was elected a member of the House of Representatives in the first general election (elected consecutively four times afterward, while belonging to different parties including Shinpo-to(Progressive Party)). In 1893, he assumed the office of party chairman after Toru Hoshi. He also served as owner and president of the Miyako Shimbun newspaper company. He received the title of danshaku (baron) in 1896. 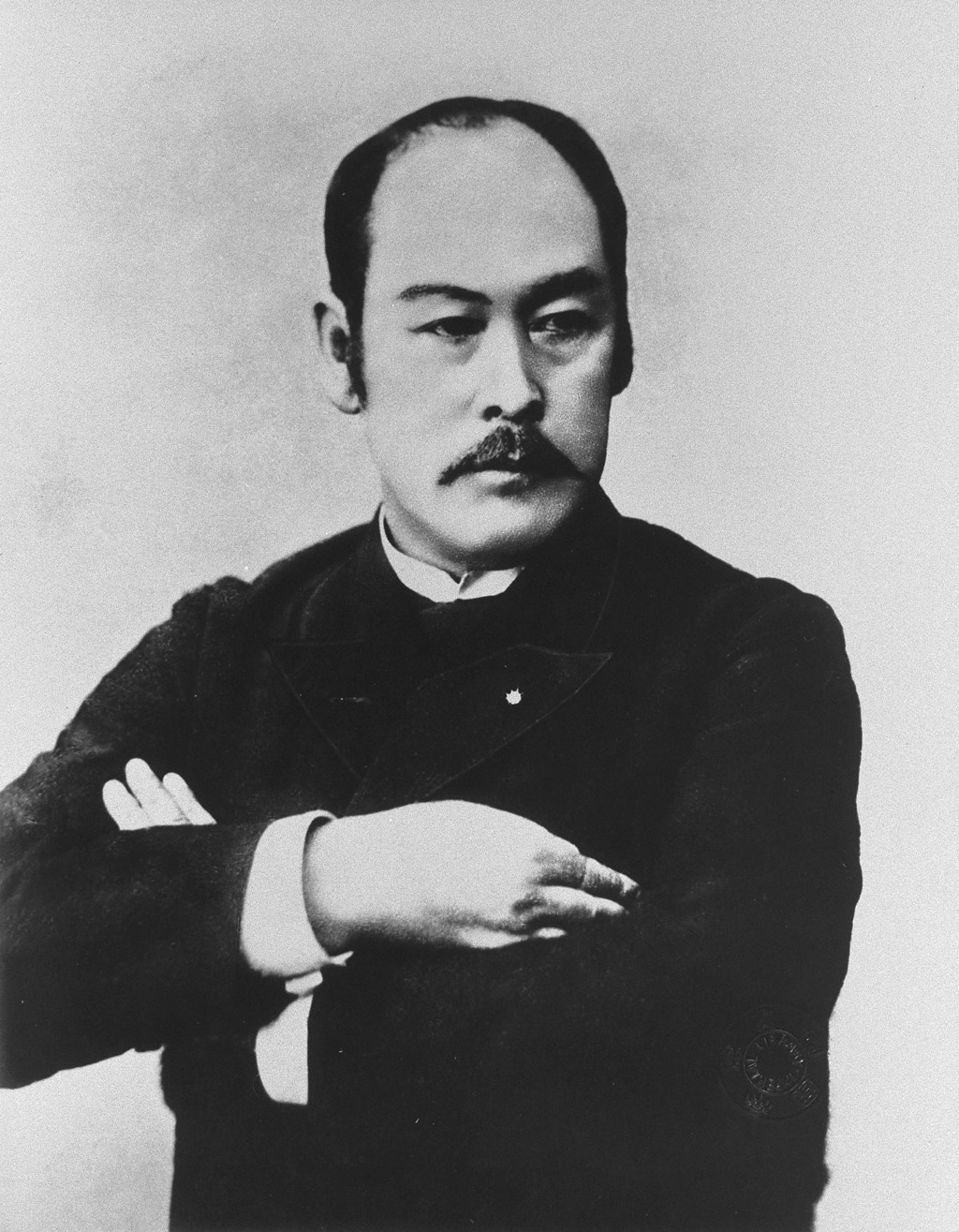