Mathematician, educational administrator. Born in Tokyo, the second son of a scholar in Western studies, Shuhei Mitsukuri (original family name being Kikuchi). He twice went to Great Britain during the period from the final days of the Tokugawa regime until early in the Meiji Era, and studied mathematics and physics at Cambridge University. In 1877, after returning home, he became a professor at the University of Tokyo. In 1888, he received his doctorate in science. In 1890, he was selected as a member of the House of Peers by Imperial command. After serving as director of the Specialized Education Department and Vice-Minister of Education, he became president of the Imperial University of Tokyo in 1898. In 1901, he became Minister of Education in the first Katsura cabinet. In 1902, he received the title of danshaku (baron). In 1908, he became president of the Imperial University of Kyoto. Later, he served as president of the Imperial Academy and privy councillor. In 1917, he became the first director-general of the Institute of Physical and Chemical Research. 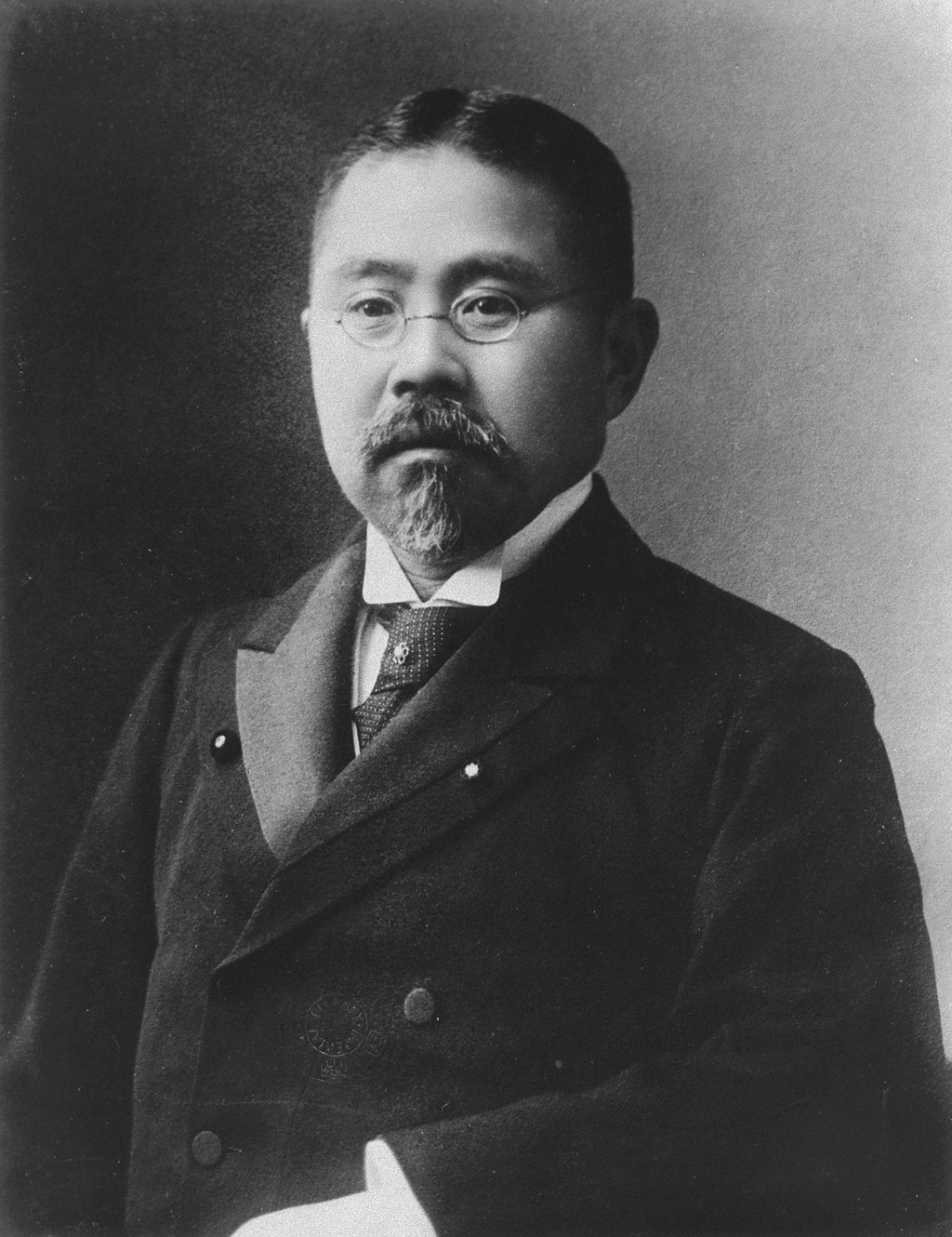