Naval officer. Born in Kagoshima. During the Boshin War, he distinguished himself as a samurai in land warfare, but when the Navy Ministry was established in 1872, he became Kaigun Taifu(senior vice minister of the Navy Ministry). In 1878, he became sangi (councillor) and the second kaigunkyo(Navy Minister). He remained in that position until 1885 except when he was temporarily replaced by Takeaki Enomoto, and during that period he expanded the Satsuma forces in the navy. In 1884, he received the title of hakushaku (count). Later serving as court councillor and privy councillor, in 1901 he was given responsibility for the upbringing of the newborn who was to become the Showa Emperor. In 1904, he was posthumously appointed a admiral, the first time this was done. 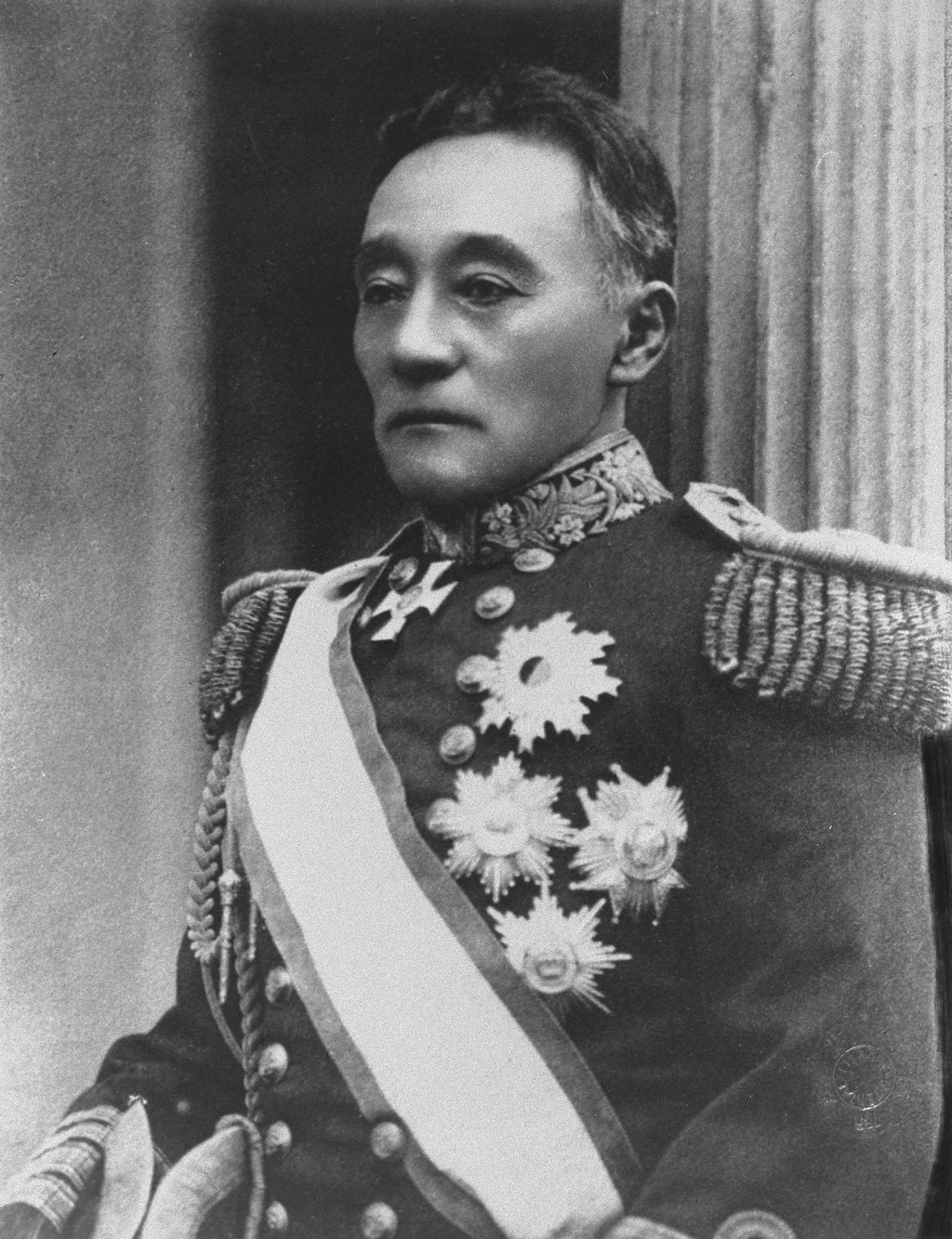