Novelist. At the recommendation of her brother, she aspired to be a novelist and participated in the all-female writers’ group Nyonin Geijutsu (Women’s Arts). In 1930 her novel Wana wo Tobikoeru Onna (A Woman Jumping Over the Trap) won a competition held by the magazine Bungaku Jidai and she made her debut in the literary world. She then wrote for the self-published magazine Sakura with Sakaguchi Ango, as well as for other magazines like Nichireki (Calendar) and Jinmin Bunko (The People’s Book Collection). In 1936 her novel Kagurazaka was nominated for the Akutagawa literary prize and she gained recognition as a novelist. Later she published works such as Chagayu no Ki (The Story of Tea Rice Porridge) in 1941, before passing away from lung disease in 1944. 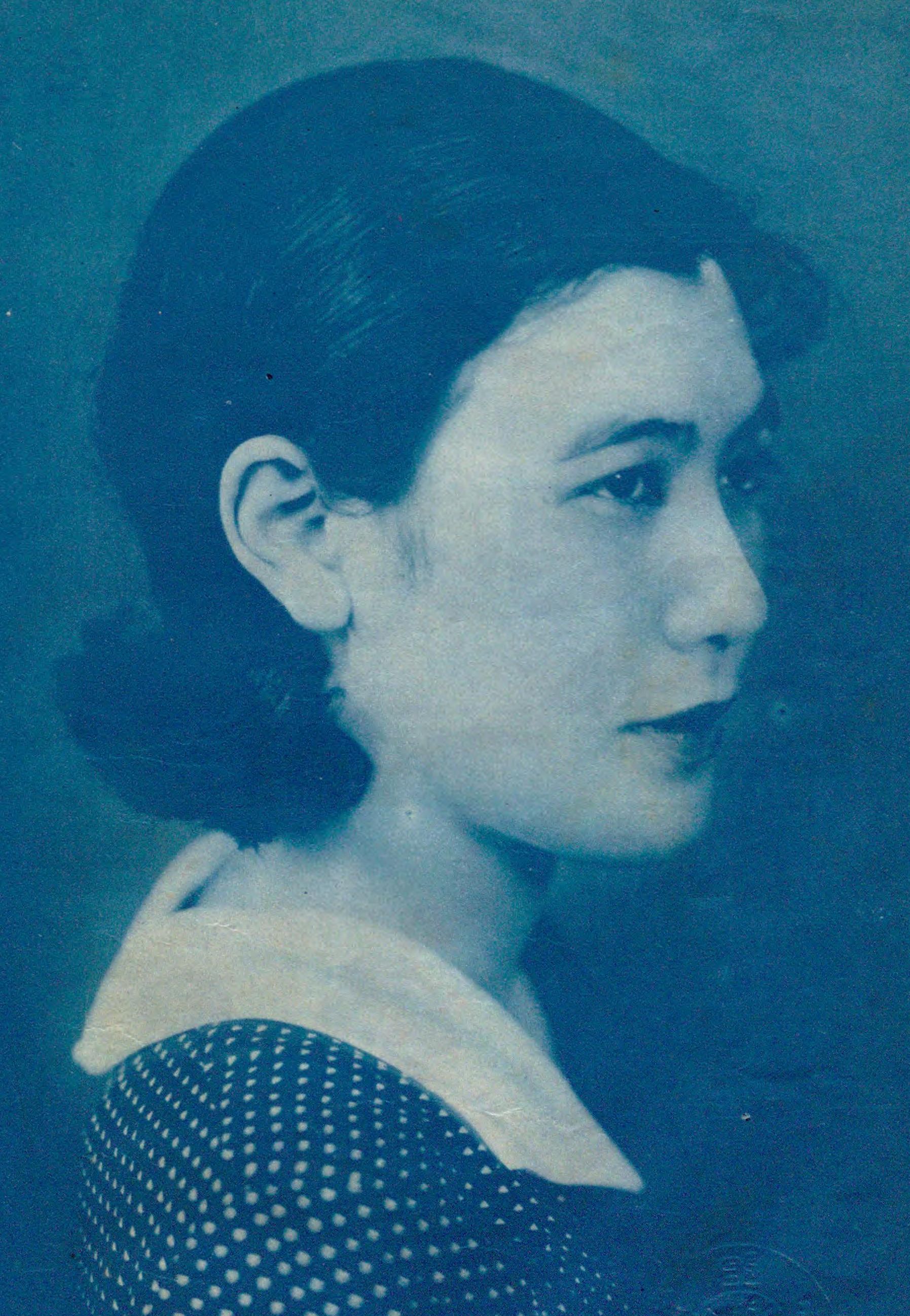