Translator. In 1882 she graduated from Ferris Girls' High School. In 1826 she published a travel journal, Furuki Miyako no Tsuto (The Product of the Old City), in the magazine Jogaku Zasshi. In 1829 she married the magazine’s editor-in-chief, Iwamoto Yoshiharu. Later she published her original stories, translations, and essays about Christian ideas in multiple magazines including Jogaku Zasshi, Kokumin no Tomo and Shonenen. Her translation of Frances Hodgson Burnett’s Little Lord Fauntleroy even influenced the genbun icchi (unification of the spoken and written language) movement. She wrote articles introducing Japanese culture in each issue of The Japan Evangelist, an English language magazine for Christian readers living outside of Japan. 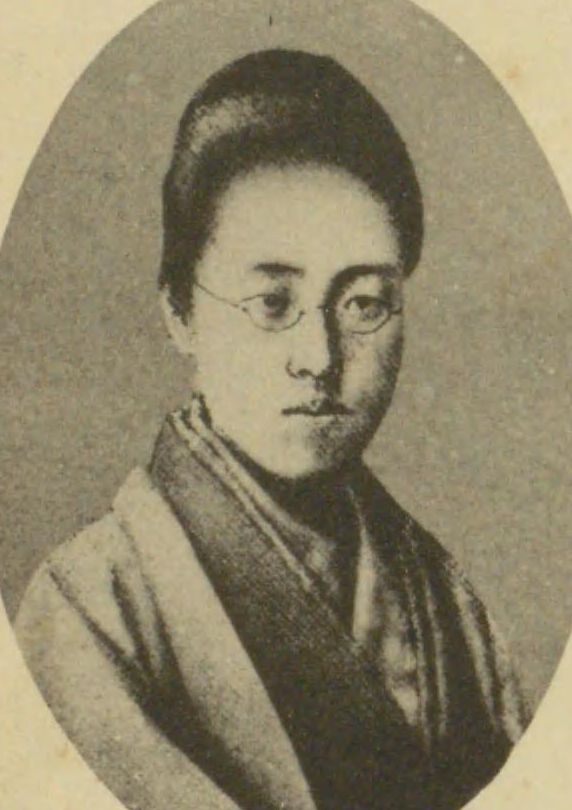