Novelist and essayist. She studied at Haginoya, Nakajima Utako’s poetry school. In 1888 she debuted with her first novel, Yabu no Uguisu (Warbler in the Grove), with which she criticized superficial Westernization by depicting school girls living then, in the Bunmei Kaika (cultural modernization) period. Next year she graduated from the Tokyo Women’s Normal School (later, Ochanomizu University) and married the philosopher Miyake Setsurei. She later published Tsuyu no Yosuga (Shelter of Dew) and Hagi Kikyo (Clovers and Bellflowers), both in 1895. In 1920 she and Setsurei launched the new magazine Josei Nihonjin (Japanese Women), in which she wrote articles about women’s issues. 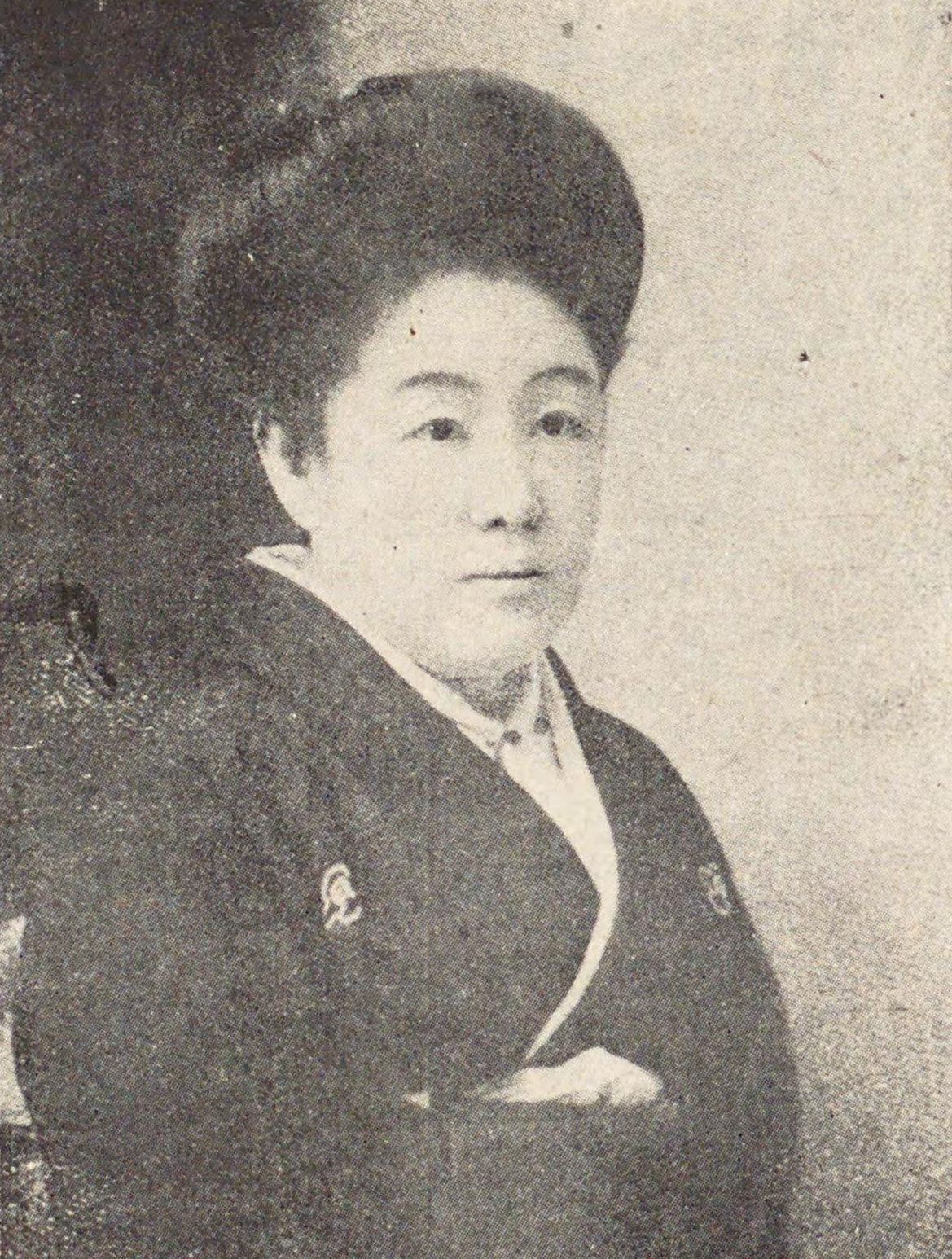