Novelist. A son of Kenyu-sha novelist Hirotsu Ryuro. While attending Waseda University, he published the magazine Kiseki (Miracle) with Kasai Zenzo and others in 1912. In 1916 he wrote book reviews in the magazine Kozui Iko (After the Flood), and the next year published Shinkeibyo Jidai (The Neurotic Age), which earned him recognition as a novelist. He was also a successful critic and published a collection of critiques, Sakusha no Kanso (Opinion of Writer) (1920). While writing novels like Yamori (Gecko) (1919), he actively gave opinions about society and literature trends. In the post-war period he continued writing and published Matsukawa Saiban (Matsukawa Case) (1958) and Nenngetsu no Ashioto (The Footsteps of Time) (1963). 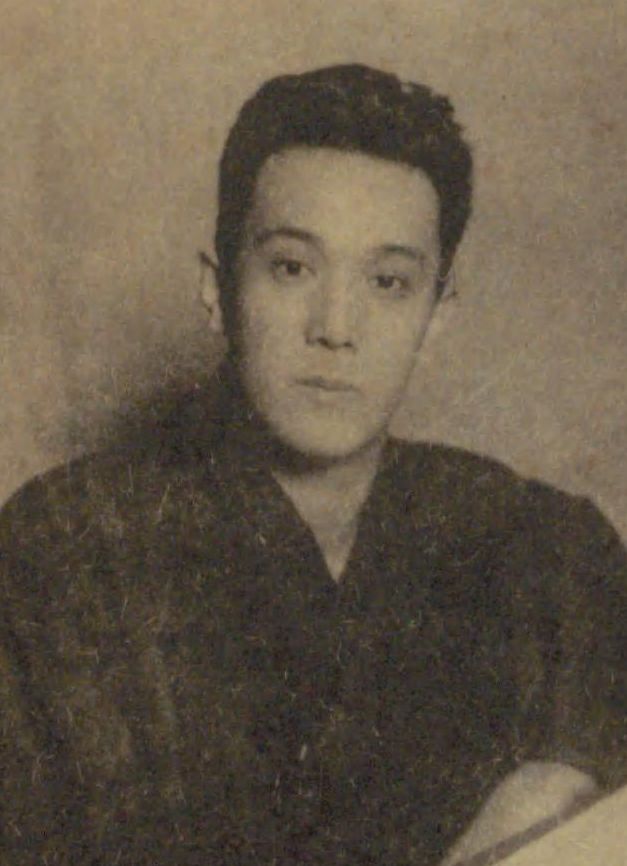