He took over his father's cotton-spinning business, became its CEO and established Kurashiki Kenshoku (later, Kuraray) in 1906. His business encompassed gas lighting, energy, finance, and newspapers, and he became a prominent financial leader in the Kansai region. Influenced by Ishii Juji, he realized the importance of social activism and set up the Ohara Shono-kai (later, Ohara Institute for Agricultural Research) in 1910 and the Ohara Institute for Social Research in 1919. He also personally extended financial help to orphans. He established other organizations like the Ohara Memorial Institute for Science of Labour (previously, Kurashiki Institute for Science of Labour) and Ohara Museum. 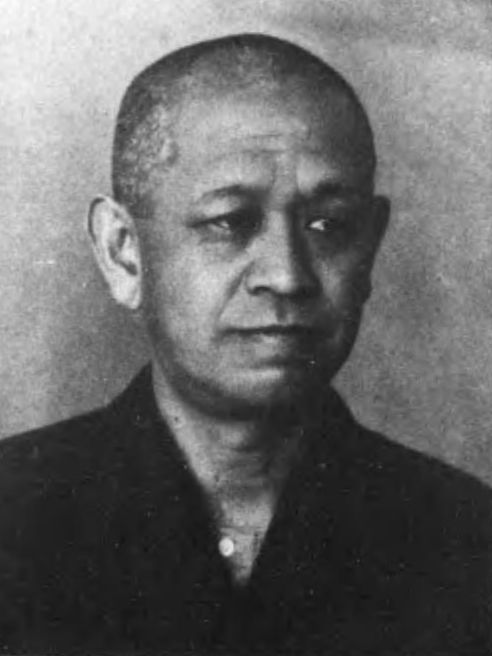