Novelist and critic. After graduating from the Tokyo School of Foreign Languages, he became a French language teacher in 1924 but resigned after two years. He then worked in translation and translated André Gide’s books. In 1935 he debuted as a novelist with the story Kajin (Lady), and shortly after published Fugen (The Bodhisattva) in 1936. In 1938, Marusu no Uta (Song of Mars) was censored for its antimilitaristic content, but he continued to write novels and criticism like Hakubyo (Plain Sketch) (1939). In the post-war period, he was listed as one of the burai-ha (decadent school) authors with works like Yakeato no Iesu (Jesus in the Ashes) in 1946. 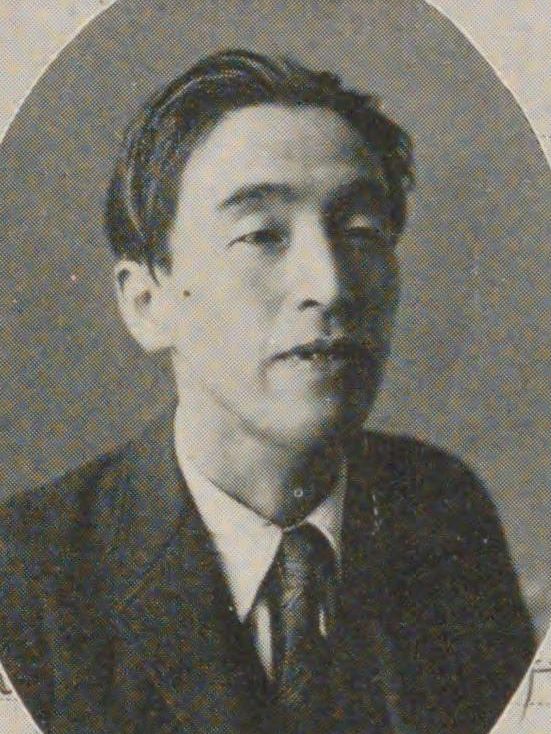