Novelist and essayist. Studied under Kanagaki Robun(/e/datas/6067), and first worked as a gesaku writer. In 1889 he debuted in the literary world with Shosetsu Hasshu (Eight Kinds of Novels), and established a sarcastic writing style in works like Shogaku Shosetsu Kokoroe (The Introductory Course on Novels) in 1890. Subsequently he published Abura Jigoku in 1891 and made his debut as a novelist. Starting in 1896, he participated in the writing team of the literary column Sannin Jogo (Three Men Chatting) in the magazine Mezamashi Gusa published in the same year, along with Mori Ogai and Koda Rohan. His style is characterized as showing Edo literature’s playful writing and sarcastic themes, and he’s also known as the author of many aphorisms and quotes as well as novels and essays. 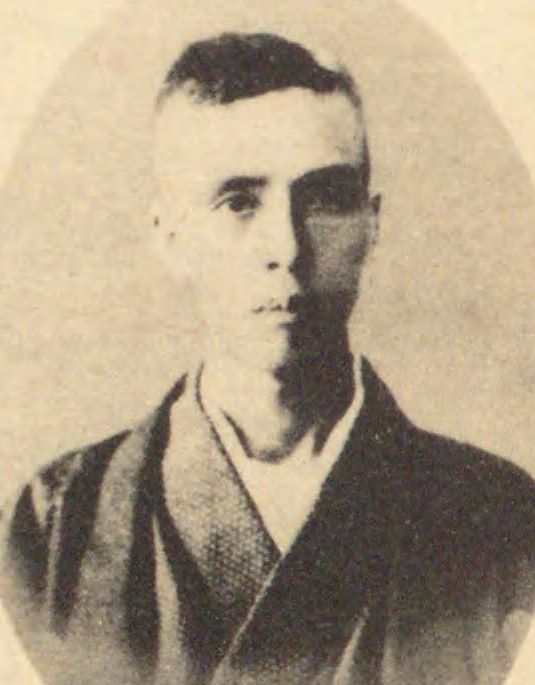