Novelist. Brother of Arishima Takeo and Ikuma. In 1910 he published the magazine Shirakaba (White Birch) together with Mushanokoji Saneatsu and Shiga Naoya. He established his own writing style in his first collection of short stories, Zenshin Akushin (Good Heart Evil Heart). In 1919 he published the magazine Ningen (Human Beings) with Kume Masao and Yoshii Isamu. He published Tajo Busshin (The Compassion of Buddha) (1922-23) and an autobiographical novel Anjo-ke no Kyodai (The Anjo Brothers), in which he expressed his unique mindset, “magokoro tetsugaku.” In the post-war period he published his masterpiece of excellent writing, Gokuraku Tonbo (A Carefree Fellow), in 1961. Awarded the Order of Culture in 1960. 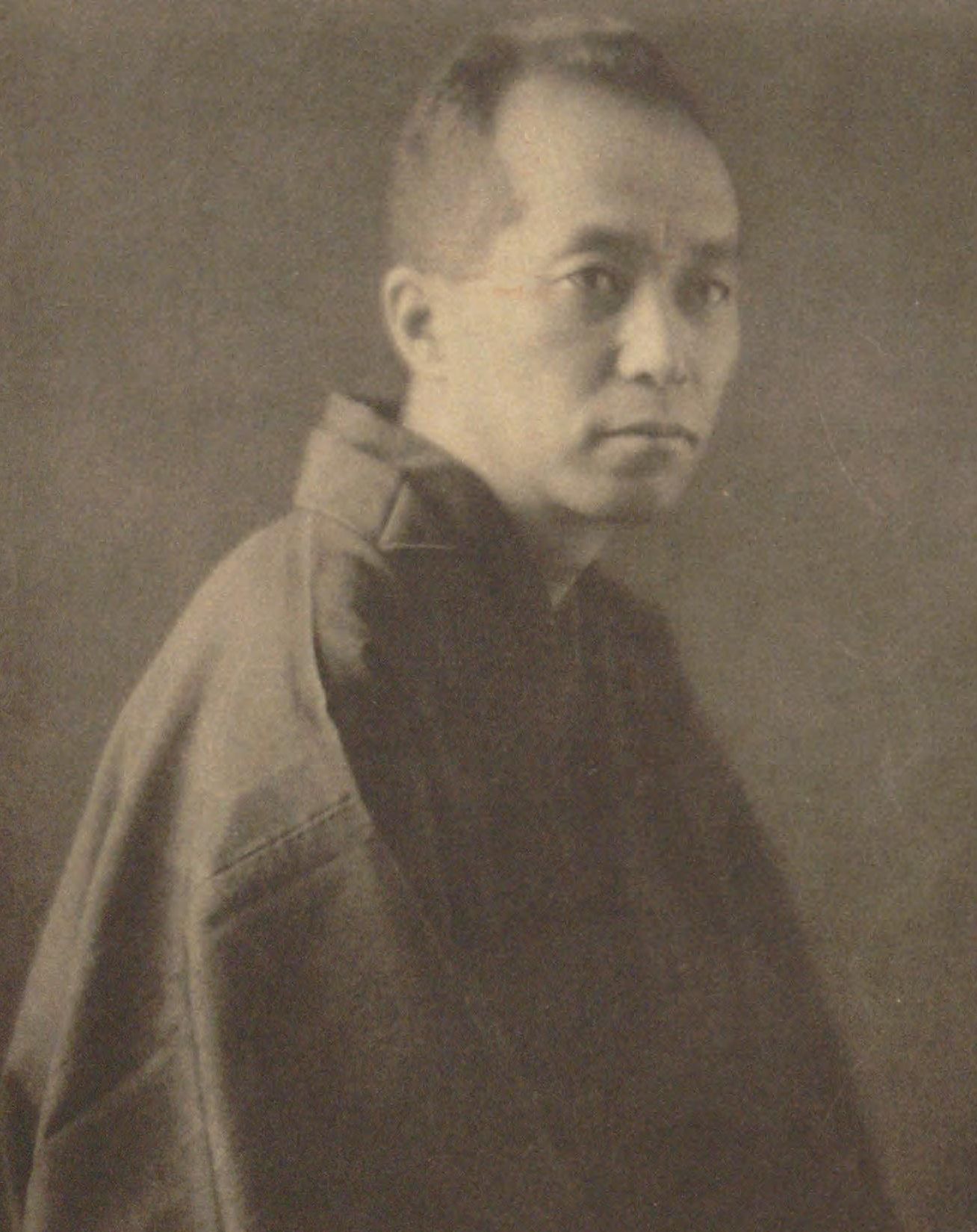