Poet and translator. After attending the Military Academy and the Third Higher School (later, Kyoto University), he entered the Imperial University of Tokyo and wrote for the self-published magazines Aozora (Blue Skies) and A. In 1928 he participated in the publication of the poetry magazine Shi to Shiron (Poetry and Poetic Theory). In 1930 he published his first verse collection, Sokuryosen (The Surveying Ship), which earned him recognition as a poet. He played a significant role in the set-up of the magazine Shiki (Four Seasons) with Hori Tatsuo and Maruyama Kaoru in 1934, which served as a mainstream magazine for lyric poetry. In the post-war period, he published Rakuda no Kobu ni Matagatte (On a Camel's Hump) in 1952 and pioneered a new style of Japanese poetry. 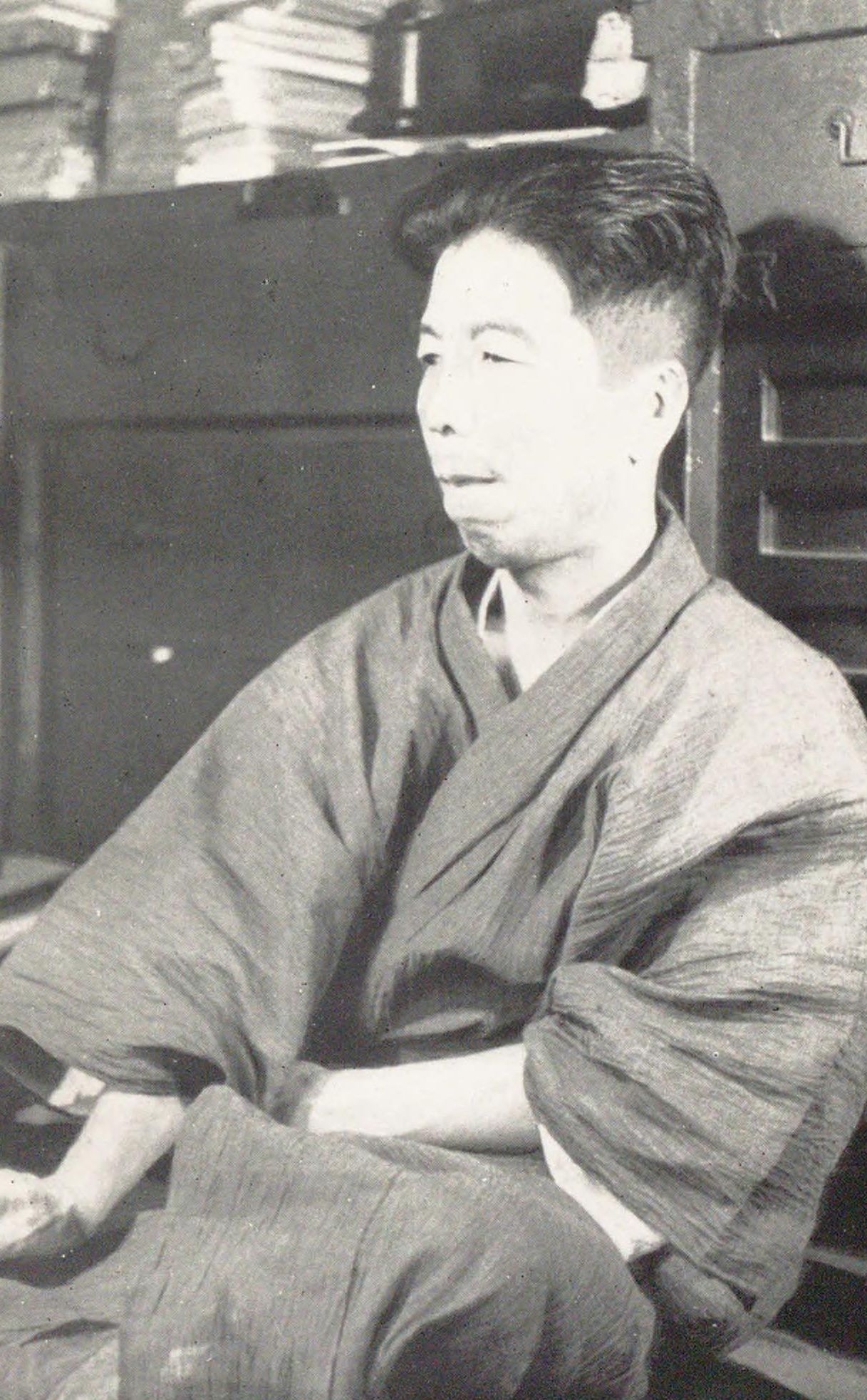