Novelist and children’s author. After working at the postal office in Shodoshima Island, she moved to Tokyo and married Tsuboi Shigeji, who was also from the island. Influenced by her proletarian poetry writer husband, as well as Miyamoto Yuriko and Sata Ineko, she started to write novels and children’s books and published Daikon no Ha (Radish Leaves) (1938) and Koyomi (The Calendar) (1940). In the post-war period, she wrote stories set in her home island like Kaki no Ki no Aru Ie (The House with the Persimmon Tree) (1949) and Haha no Nai Ko to Ko no Nai Haha to (The Motherless Children and the Childless Mother) (1951). Among her works, Nijushi no Hitomi (Twenty-Four Eyes) (1952) in particular was adapted into a film and became a sensation. 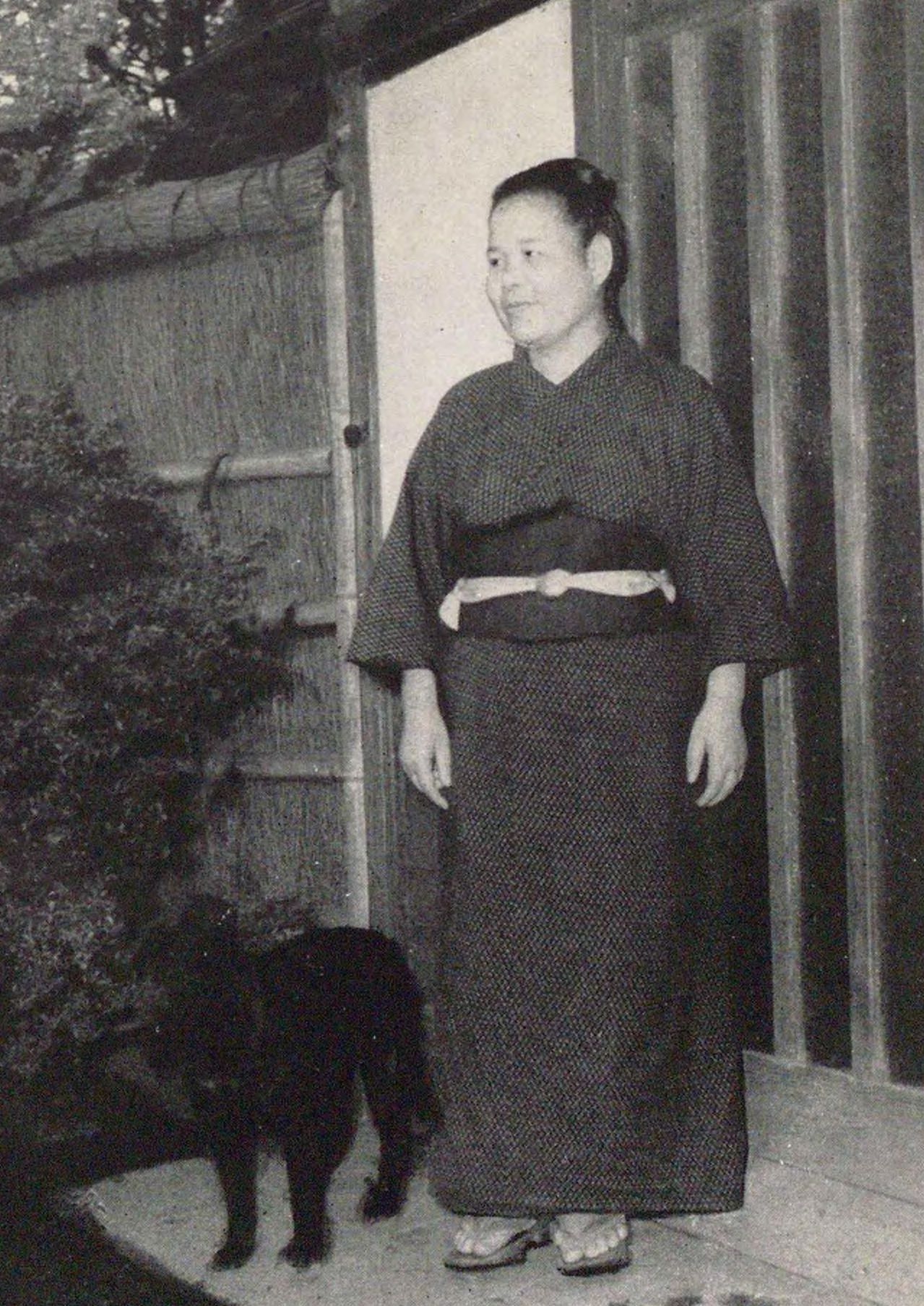