Film director. Near the end of the silent film era, he was hired by the Shochiku film studio, and the filming works such as Kimi to Wakarete (Apart From You) in 1933 and Yogoto no Yume (Every-Night Dreams) in 1933 earned him attention. In 1935 he moved to the PCL studio (later Toho), and with the well-received film Tsuma yo Bara no Yoni (Wife! Be Like a Rose!) in 1935, he became a renowned filmmaker. In the post-war period he directed uniquely realistic films like Meshi (Repast) in 1951, Inazuma (Lightning) in 1952, Yama no Oto (Sound of the Mountain) in 1954, and one of his career highlights, Ukigumo (Floating Clouds), in 1955. Most of his films feature female main characters. 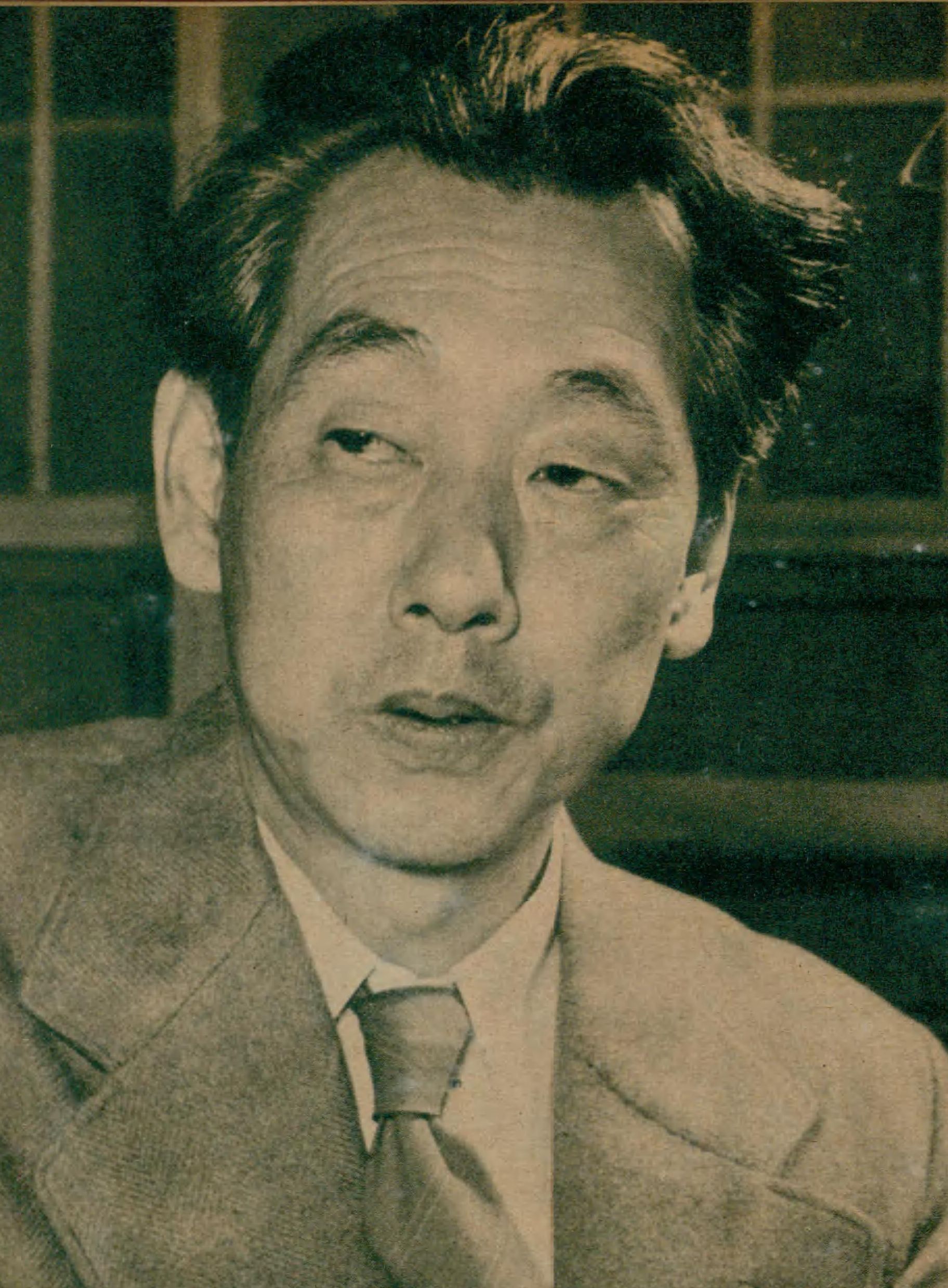