Military officer. Born in Kagoshima, the son of a samurai of the Kagoshima Clan. He served in the Anglo-Satsuma War and the Boshin War, and after the Meiji Restoration entered the army. During the Sino-Japanese War, he went to the front in Taiwan as commander of the First Imperial Infantry Brigade. During the Russo-Japanese War he served as commander of the 10th Division, and in 1905 he became a army general and took part in the Battle of Mukden as commander of the Amnokkang Army. In 1907, he received the title of shishaku (viscount) for his distinguished war services. After the war, he served as chief of the Tokyo Garrison, and in 1915 he became a marshal. 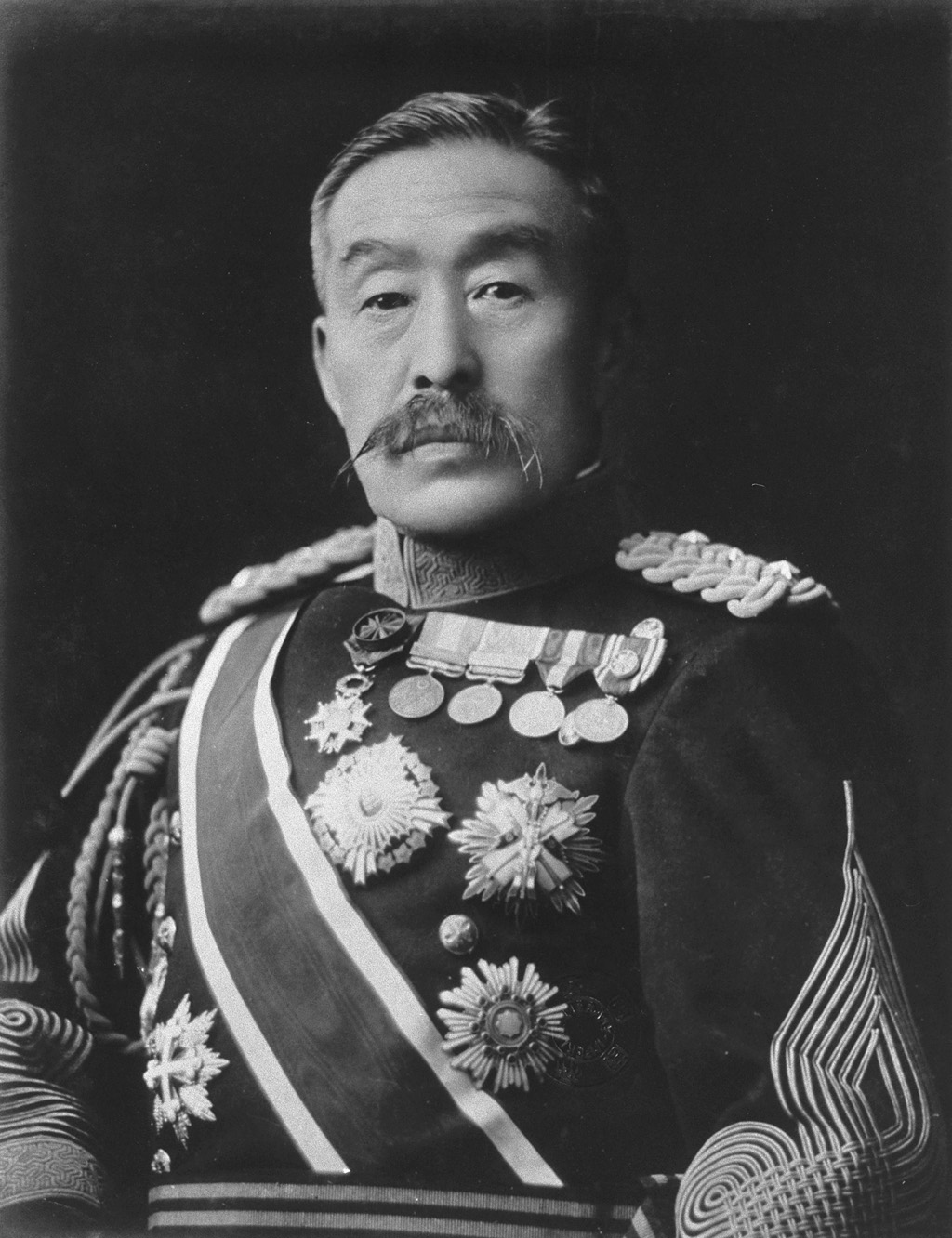