Novelist. A daughter of the architect Chujo Seichiro. Just after she enrolled in the preparatory course of Japan Women's University in 1916, she published Mazushiki Hitobito no Mure (A Crowd of Poor People) in the magazine Chuo Koron and got the people's attention. While attending school in the U.S., she married Araki Shigeru in 1919, but later divorced him in 1924. She wrote about her married life in the magazine Kaizo in serialized form and collected them into a book, Nobuko. In 1927 she studied in the Soviet Union together with Russian literature researcher Yuasa Yoshiko, and after returning to Japan in 1930, she joined the Union of Japanese Proletarian Writers. She also joined the Japanese Communist Party (JCP) one year later. After she married JCP member Miyamoto Kenji in 1932, she was arrested and imprisoned occasionally. In the post-war period she participated in the establishment of the JCP, Shin Nihon Bungaku-kai (New Japanese Literature Association) and the Fujin Minshu Kurabu (Women's Democratic Club) as well as publishing works like Banshu Heiya (The Banshu Plain) (1946-47). 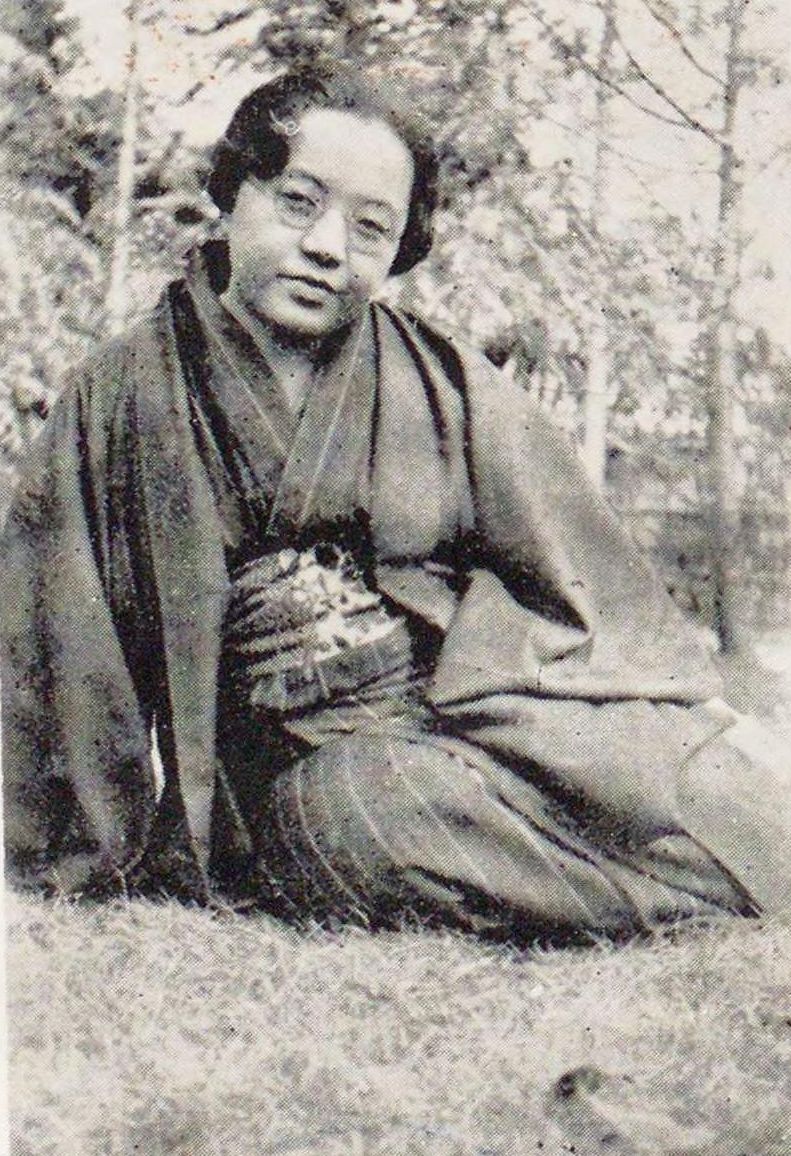