Novelist. In 1902 she studied under Koda Rohan. In 1909 she married Tamura Shogyo, who also studied under Rohan. She made her literary debut in 1911 when her novel Akirame (Resignation) won the literary competition held by the newspaper Osaka Asahi Shimbun. While working as a supporting member of Seito-sha (Bluestocking Society) and an actress, she became a leading female novelist with the decadent-influenced novel Horaku no Kei (The Torture of Hot Pillar) (1914). Later she divorced Shogyo and followed her lover, a journalist named Suzuki Etsu, to Canada where she married him. In 1936 she returned to Japan, then moved to Shanghai as a commissioner of the Japan Embassy in 1938 and launched the women's magazine Josei (Women's Voice), but died just before the end of the war. 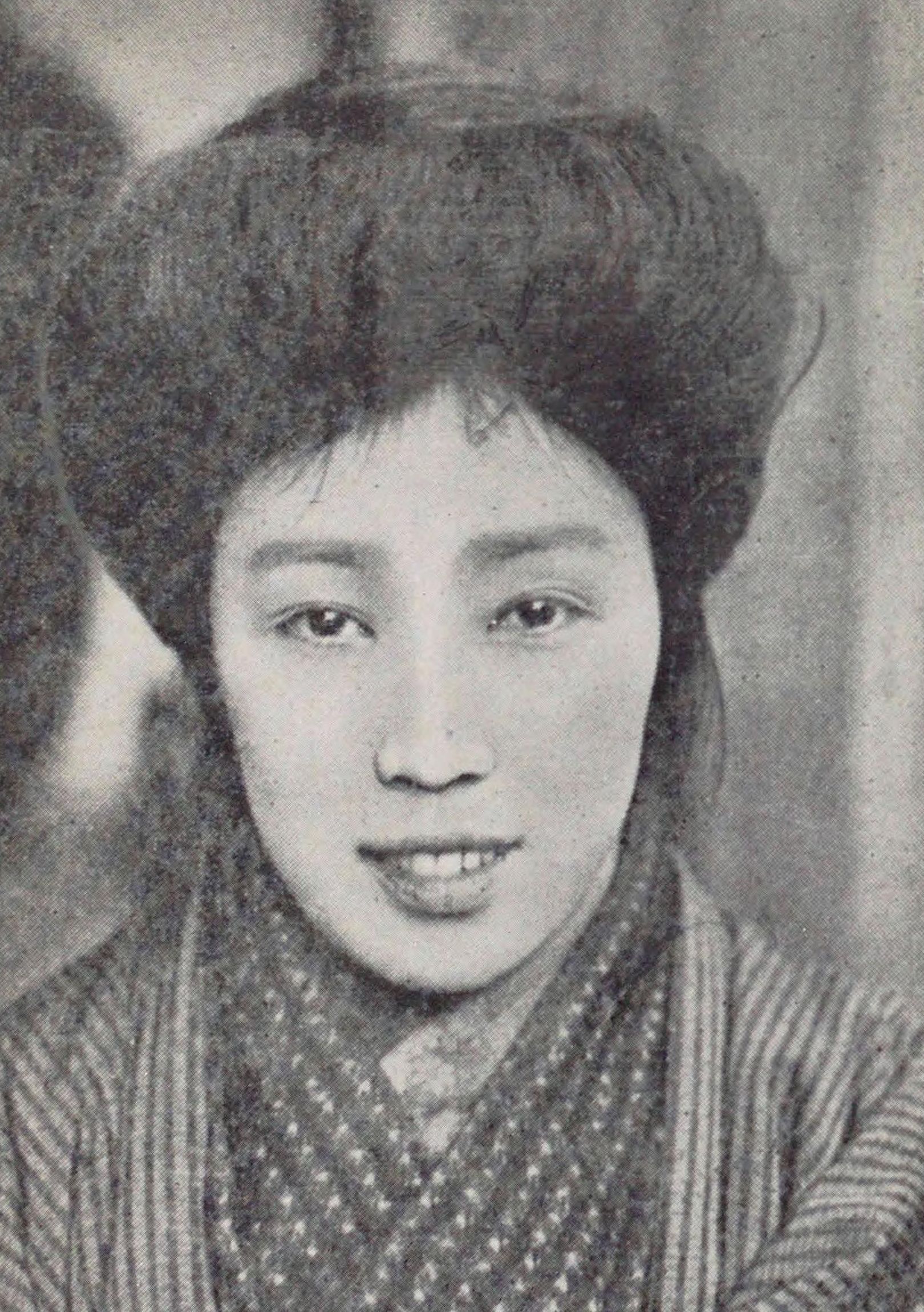