Novelist. She travelled around since an early age due to family issues. In 1922 she moved to Tokyo, changing jobs numerous times and wandering around. In 1924 she launched the poetry magazine Futari with Tomotani Shizue. In 1928 Horo-ki, which appeared in the magazine Nyonin Geijutsu (Women's Art), received attention and when published as a book in 1930 it became a best-seller. During the war she joined the war correspondents group and went to China and Southeast Asia. After the war she wrote sentimental works like Bangiku (Late Chrysanthemum) (1948), Ukigumo (Floating Clouds) (1950-51) and continued writing vigorously even in old age. 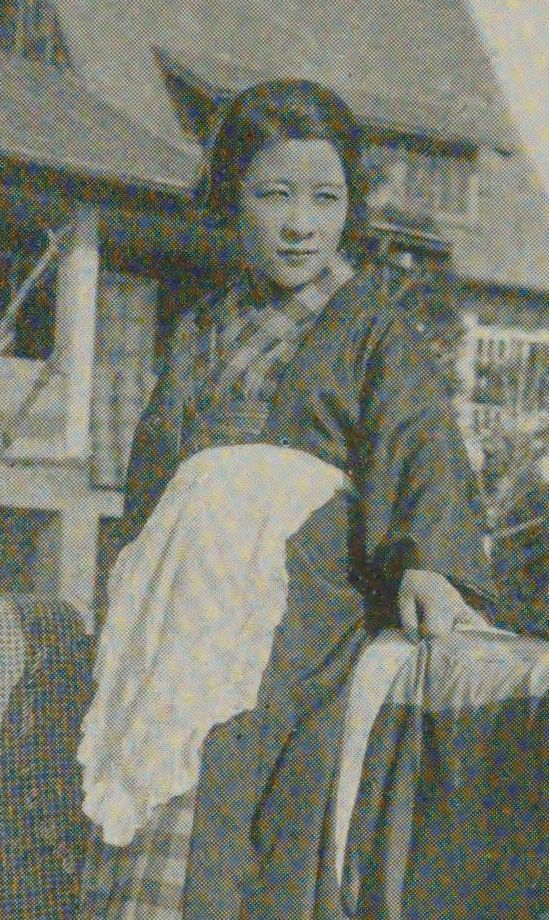