Novelist. While attending the Preparatory School of the University of Tokyo he launched the writers’ group Kenyu-sha with Ozaki Koyo, Yamada Bimyo and others, as well as establishing the magazine Garakuta Bunko, in which he published his debut novel Adazakura Sato no Yoarashi (Night Storm in the Town of Sakura) in its first issue. Later he worked as a journalist before joining the publishing company Hakubun-kan and editing the magazine Bungei Kurabu until 1916. 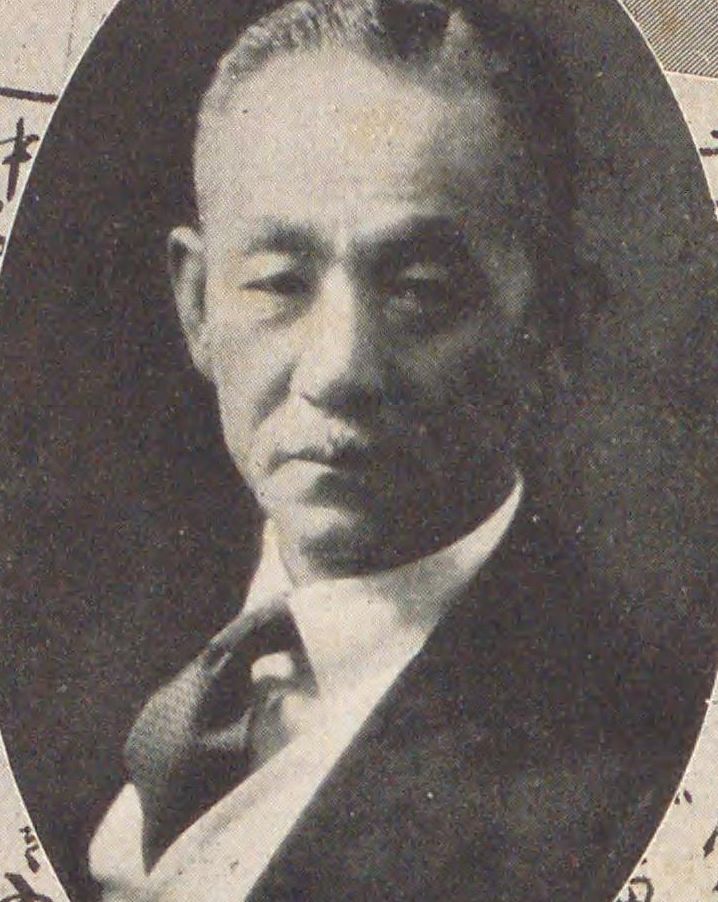