Novelist. After moving to Tokyo in 1881 he joined Sugiura Jugo’s Shoko-juku, a private school, and at the invitation of Iwaya Sazanami he also participated in Kenyu-sha, the writers’ group led by Ozaki Koyo. In 1892 he founded the publishing company Kosui-sha and established the magazine Kozakura Odoshi. He continued writing in newspapers such as Chuo Shimbun, Yomiuri Shimbun and Kobe Shimbun. In 1899 he joined the publishing company Hakubun-kan and as the editor-in-chief of the magazine Taiheiyo and Shonen Sekai, he published adventure novels. He moved to Niroku Shimpo-sha in 1904. He also wrote Meiji Bundan-shi: Jiko Chushin (The Self-centered History of the Literary People in the Meiji Era) in 1927, which is considered to be an important record about the topic. 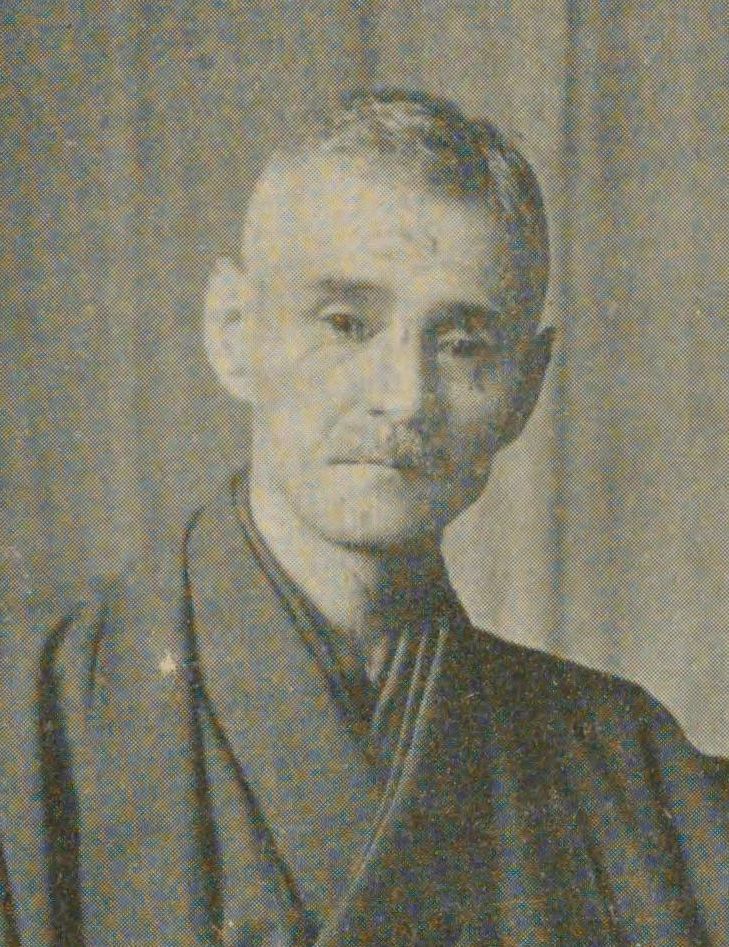