Scholar of Japanese language studies. After graduating from the College of Literature of the Imperial University of Tokyo in 1888, he continued his studies in graduate school and also lectured in English classes. In 1890 he went to Germany and France to further study linguistics. After his return in 1894, he was appointed as a professor at his alma mater. Afterwards, he set up a Japanese language research center in the campus and later served as director of the Specialized Education Department of the Ministry of Education, head of the College of Literature of the Imperial University, president of Jingu Kogakkan school (later, Kogakkan University) and head of the National Language Research Committee. He established Japanese language studies as a modern academic field and played a leading role in the education of younger scholars and national language policy-making. 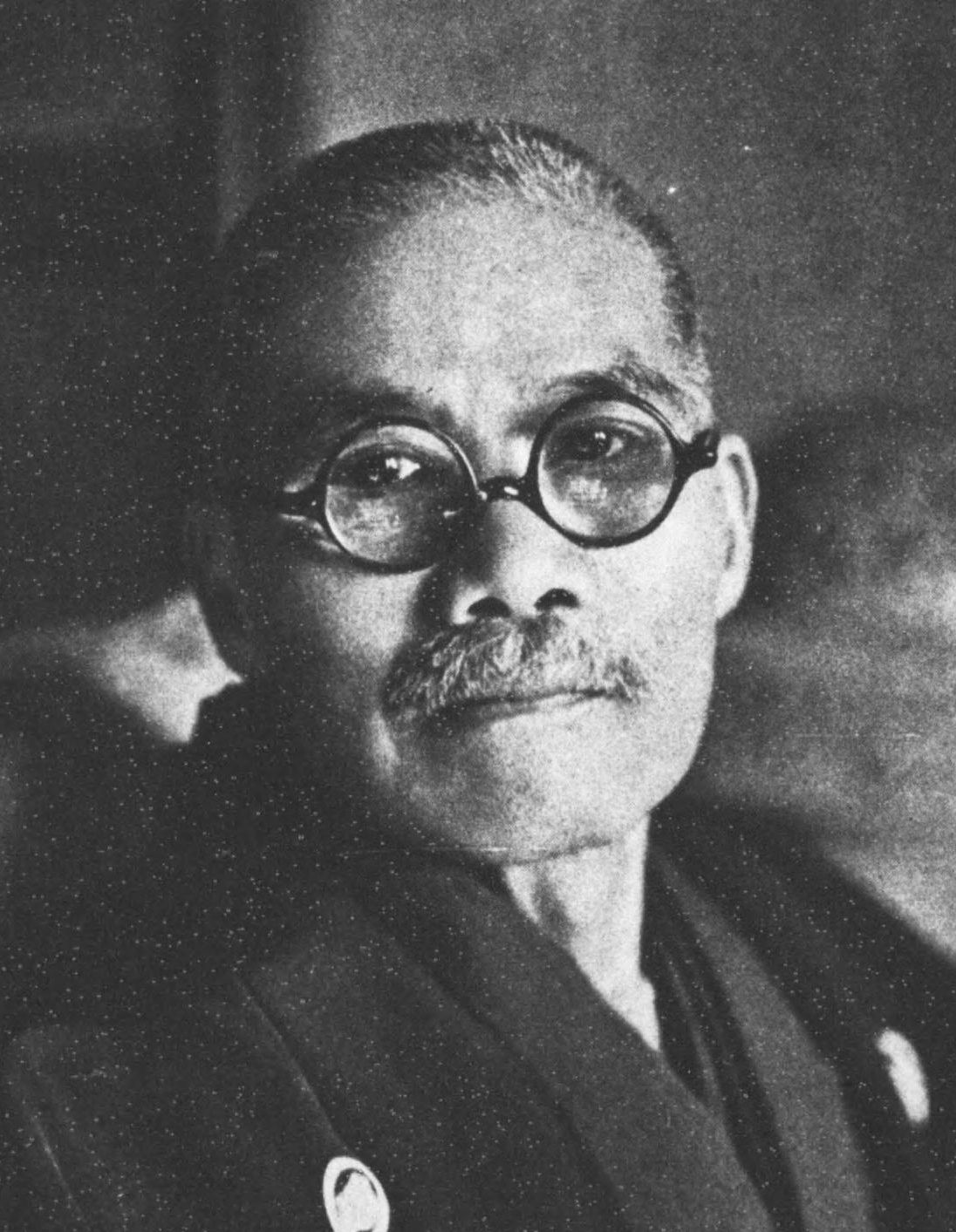