Military officer. Born in Kagoshima, the son of a samurai of the Kagoshima Clan. He served in the Boshin War. In 1871, he entered the army. During the Satsuma Rebellion, he distinguished himself by his resistance in the besieged Kumamoto Castle. In 1884, in attendance on Iwao Oyama, he went to European countries to study their military systems. After returning home, he became an army major general and vice-chief of the General Staff Office in 1885. In 1887, he went to Europe again to study military science in Germany. After returning home, he became vice chief of staff. In 1890, he became an lieutenant general. During the Sino-Japanese War, he led the operations as senior staff officer of the Imperial Army. In 1898, he became chief of the General Staff. In the same year, he became an army general. He reformed the military system of the army, and made contributions to the introduction of modern strategy. 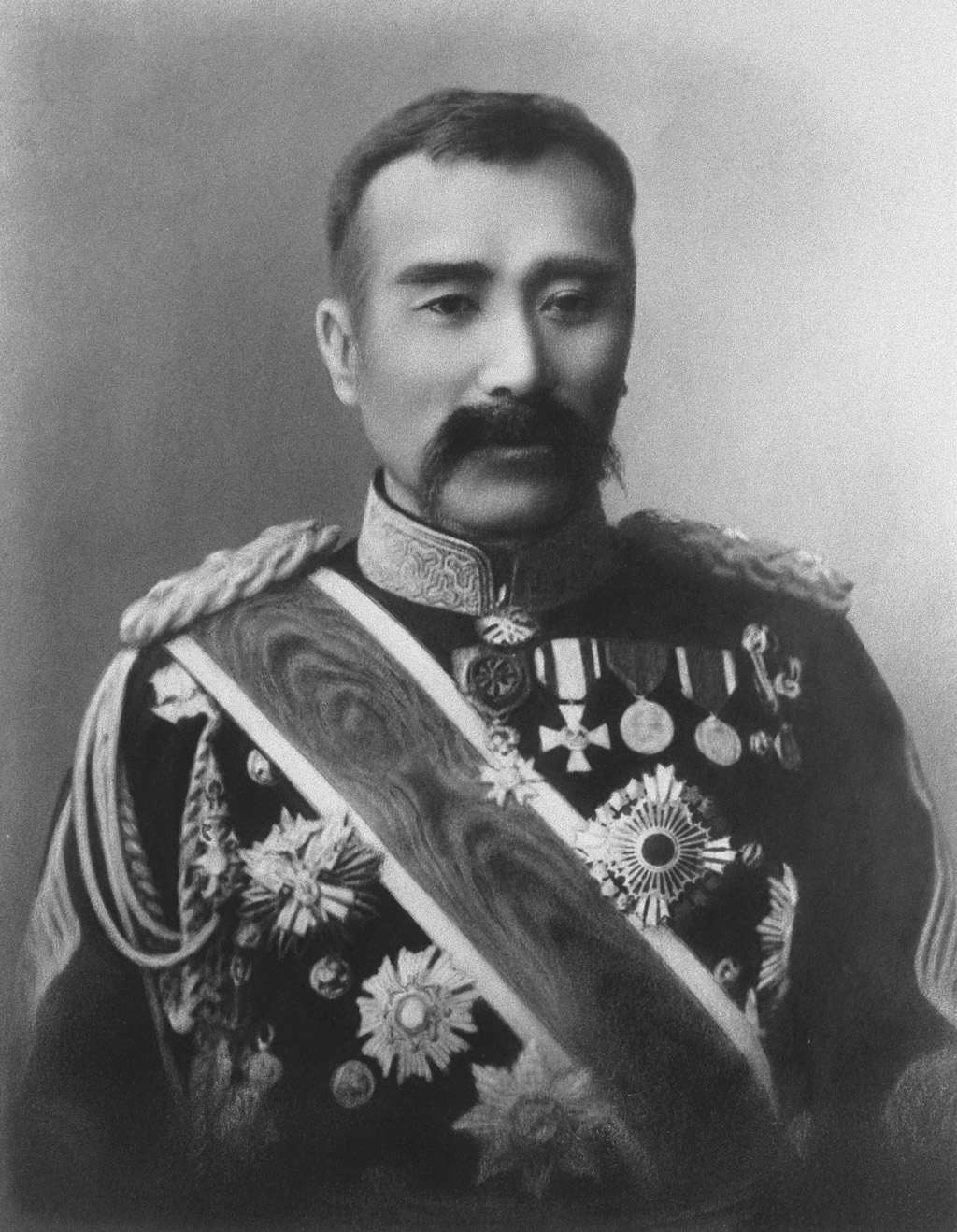