Literary critic. In 1929 he debuted with his article titled “Samazama naru Isho” (Design in different forms) which won the competition held by the magazine Kaizo, and started to write monthly literature criticism for the magazine Bungei Shunju the next year. In 1933 he participated in the establishment of the magazine Bungeikai and published Shishosetsu Ron (Discussion upon I Novels) in 1935 and Dostoevsky no Seikatsu (Life of Fyodor Dostoevsky) in 1939. During the war, distancing himself from discussing contemporary authors and mainly focusing on classic art, he wrote Mujo to Iukoto (About the Void) from 1942 until 1943. Even after the war ended, his stance of preferring aesthetic things stayed unchanged and he wrote Mozart (1946), Gogh no Tegami (Gogh’s Letters) (1951-52), and Kindai Kaiga (Modern Painting) (1954-58), and in his later years he finished his masterpiece Motoori Norinaga (1965-76). He established authentic modern criticism of literature as a separate genre in Japan. He won the Order of Culture in 1967. 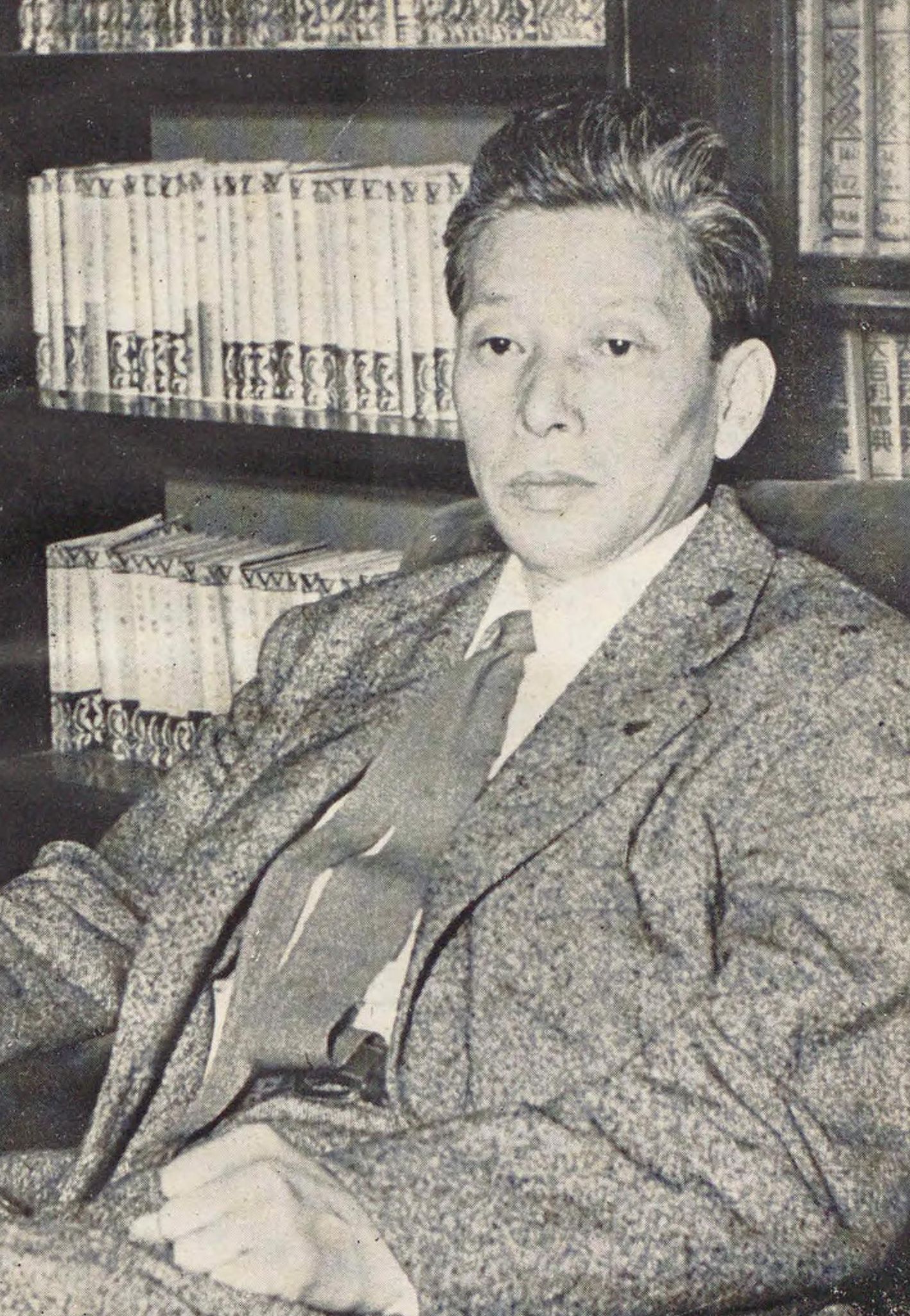