Novelist. In 1923 he joined the magazine Bungei Shunju established by Kikuchi Kan and made his literary debut with Nichirin (The Sun) and Hae (A Fly) the same year. In 1924 he established the magazine Bungei Jidai with Kawabata Yasunari and started a new writing movement called shinkankaku-ha (neo sensation-ism). In 1925 he wrote a critical essay, Kankaku Katsudo, in which he criticized proletarian literature and later gave his outright opinion in what was called the “Keishiki Shugi Bungaku Ronso” (literary formalism controversy). Starting with his first full-length novel Shanghai (1928-31), he incorporated the techniques of psychologism and wrote Kikai (Machine) (1930) and Jikan (Time) (1931). In 1935 his Junsui Shosetsu Ron (Discussion upon Authentic Novels), in which he insisted upon the importance of artistic yet popular novels, became a great sensation in literary circles. He spent half the year in Europe starting in 1936 and based upon this experience abroad, he wrote his unfinished masterpiece Ryoshu (Travel Sadness) (1937-46). 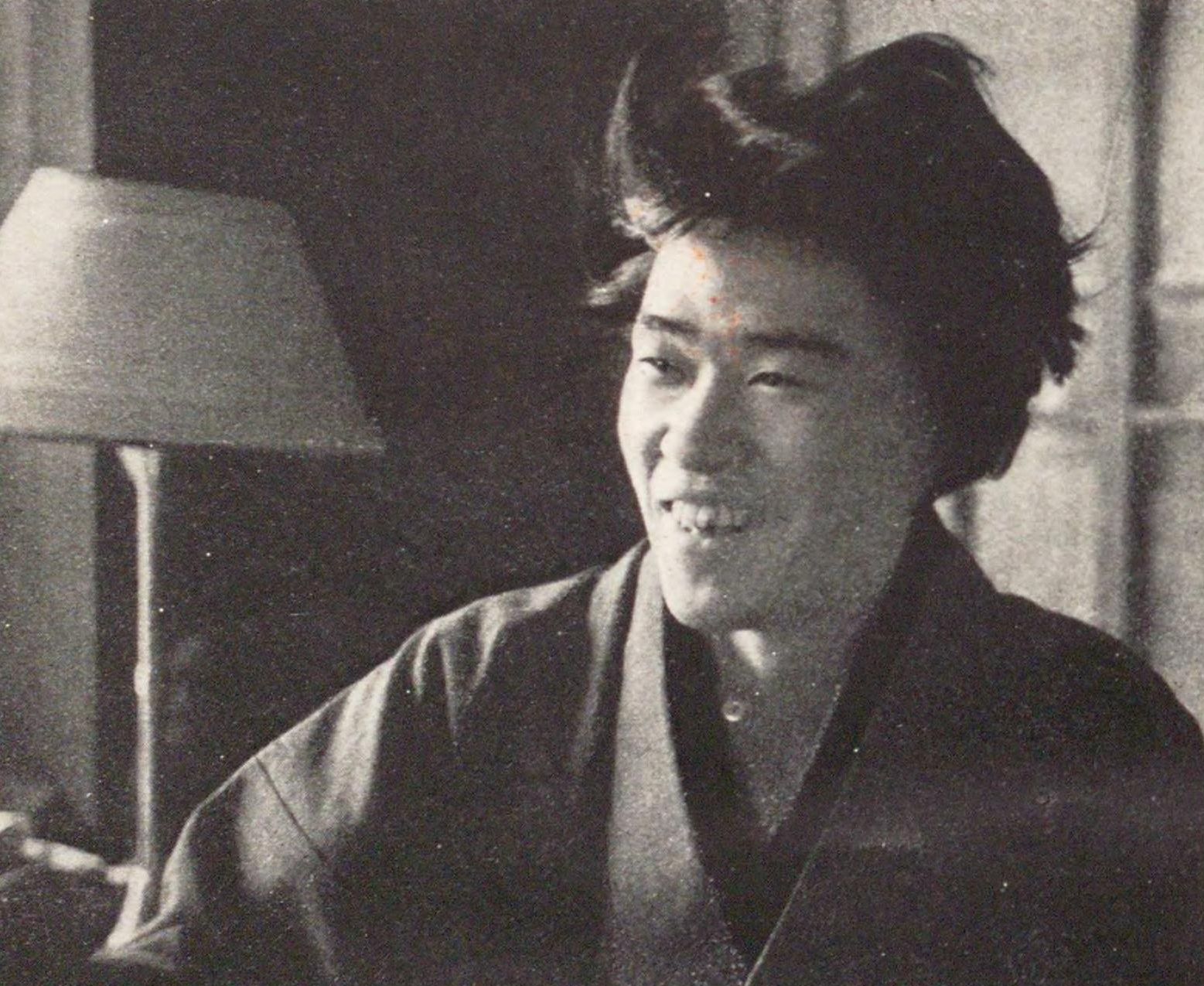