Poet. In 1913 he debuted with five of his verses published in the book Zamboa (Shaddock), edited by Kitahara Hakushu. This led to his acquaintance with Muro Saisei, with whom he became lifelong friends. In 1917 with his poetry collection Tsuki ni Hoeru (Howling at the Moon), he established his own unique poetry style and became a sensation in literary circles. After publishing Aoneko (Blue Cat) in 1923, he went through a divorce from his wife and the passing of his father, and Hyoto (Icy Island) published in 1934 showed a drastic change in his style. Thereafter he hardly produced any poetry, and after Nihon eno Kaiki (Return back to Japan) (1938), he only wrote aphorisms and cultural criticism. 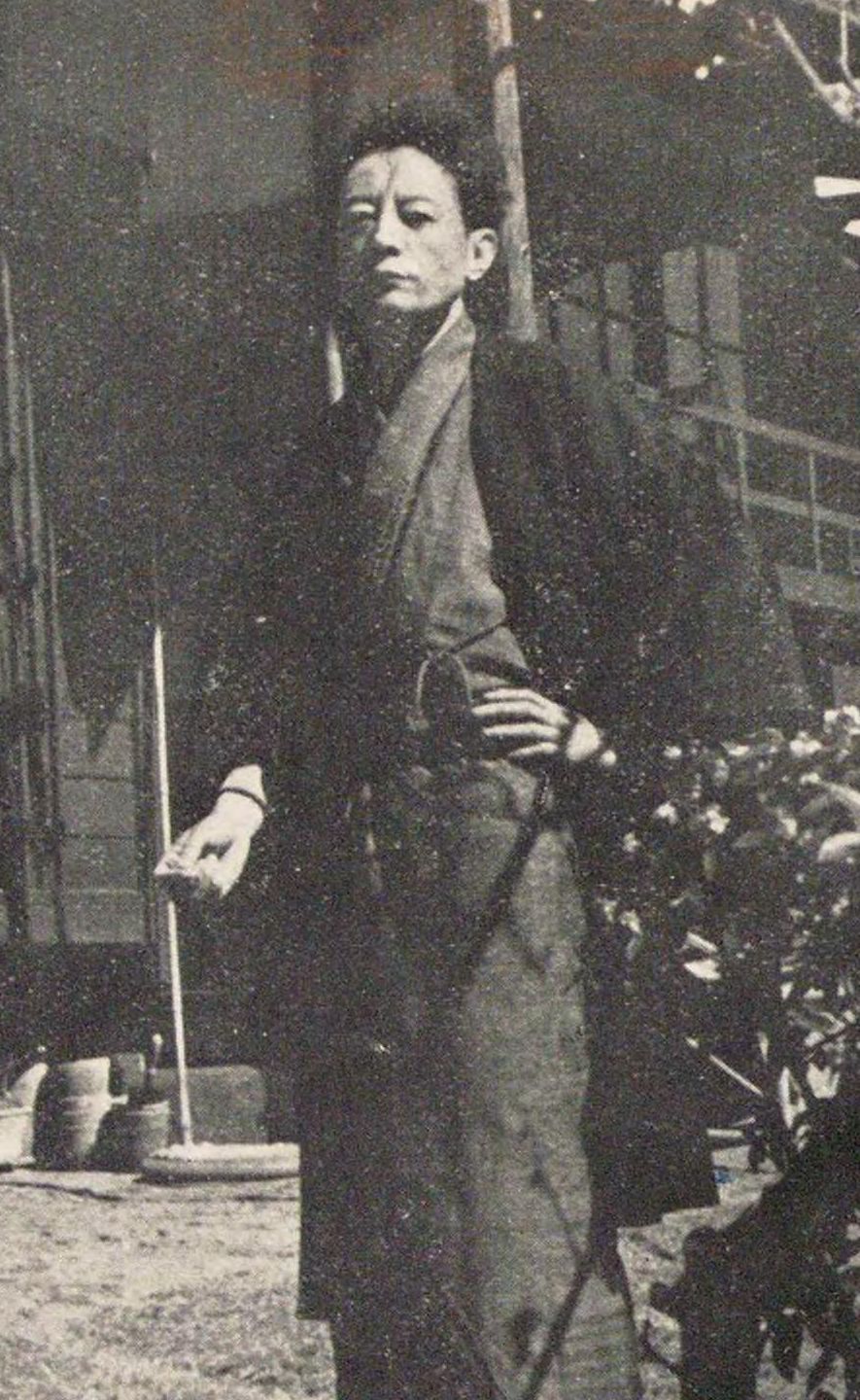