Japanese language linguist, ethnologist and poet. His studies on Japanese classics and the lives of ancient people cover many areas including Japanese literature, ethnology, Shintoism, and performing arts history, and show unique qualities characterized by a real understanding of historic records, which is called Orikuchi-gaku (Orikuchiism). His notable works include Kodai Kenkyu (The Ancient Study) (1929-30). As a poet he participated in the Negishi Tanka-kai group of poets and the Araragi group, yet he formed an anti-Araragi group and joined in establishing the magazine Nikko in 1924. He produced many non-academic writings including the poetry collections Umiyama no Aida (In-between the Sea and Mountains) (1925) and Kodai Kannai Shu (1952), and the novel Shisha no Sho (The Book of the Dead). 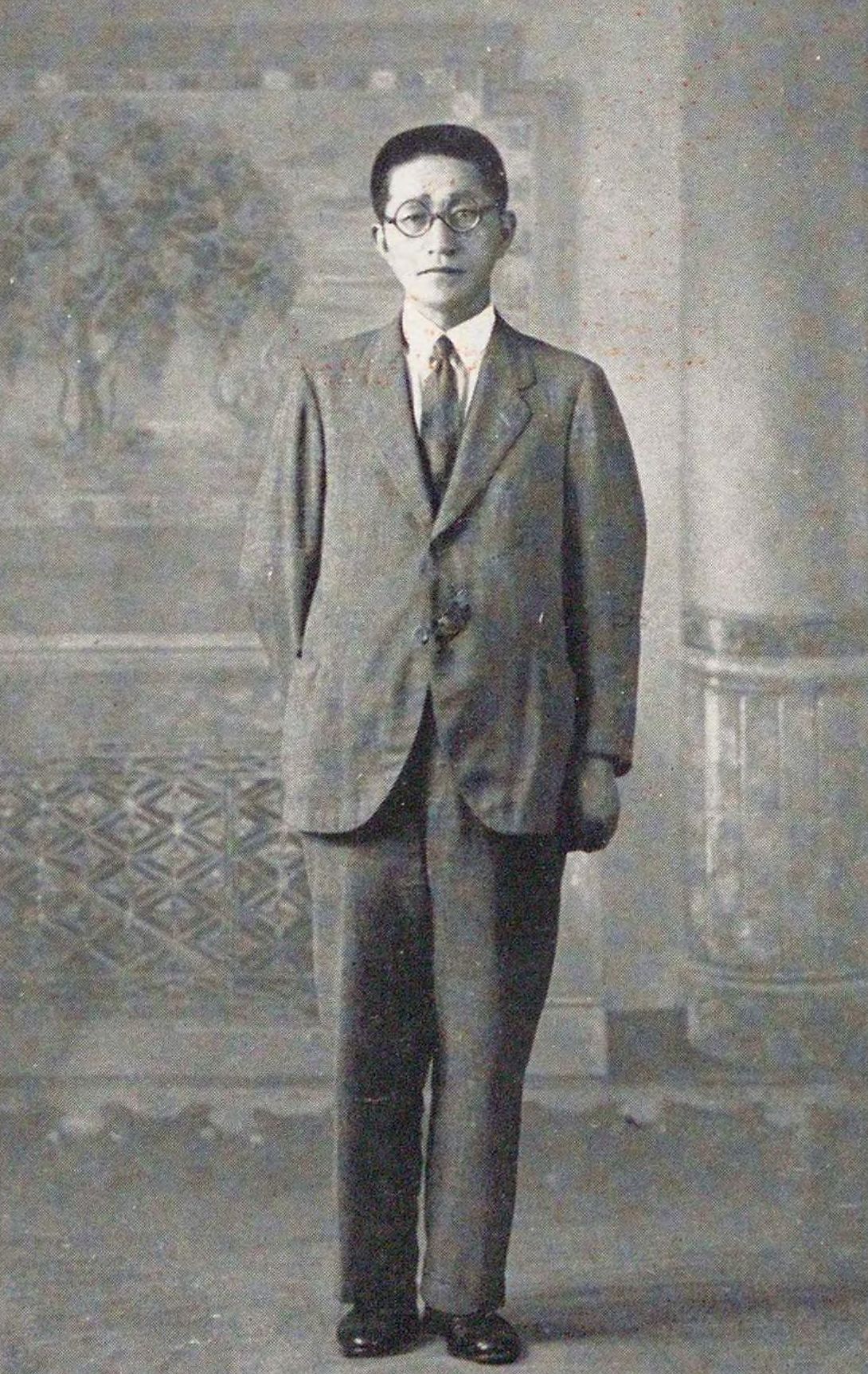