Poet and novelist. In middle school he was acquainted with Masaoka Shiki through his school friend Kawahigashi Hekigoto, and later after moving to Tokyo, together with Hekigoto, he helped the haiku modernization movement launched by Shiki. In 1898 he took over the management job of the magazine Hototogisu, which was published in Matsuyama and pioneered the shasei-bun (realistic prose) style, which was prose that incorporated the concept of Shiki’s Shasei-shugi (realism in haiku). In 1905 he decided to publish Natsume Soseki’s Wagahai wa Neko Dearu (I Am a Cat) serialization in his magazine Hototogisu and, being influenced by Soseki, he started to write novels himself and published Furyu Senpo in 1907. In 1912 he came back to haiku production and argued for realistic haiku in alignment with the pattern of 17 syllables and using kigo (season words). He started to discuss the nationalistic theory of “Kacho Fuei” (Poetry about nature) in 1927 and supported this theory until his death. Awarded the Order of Culture in 1954. 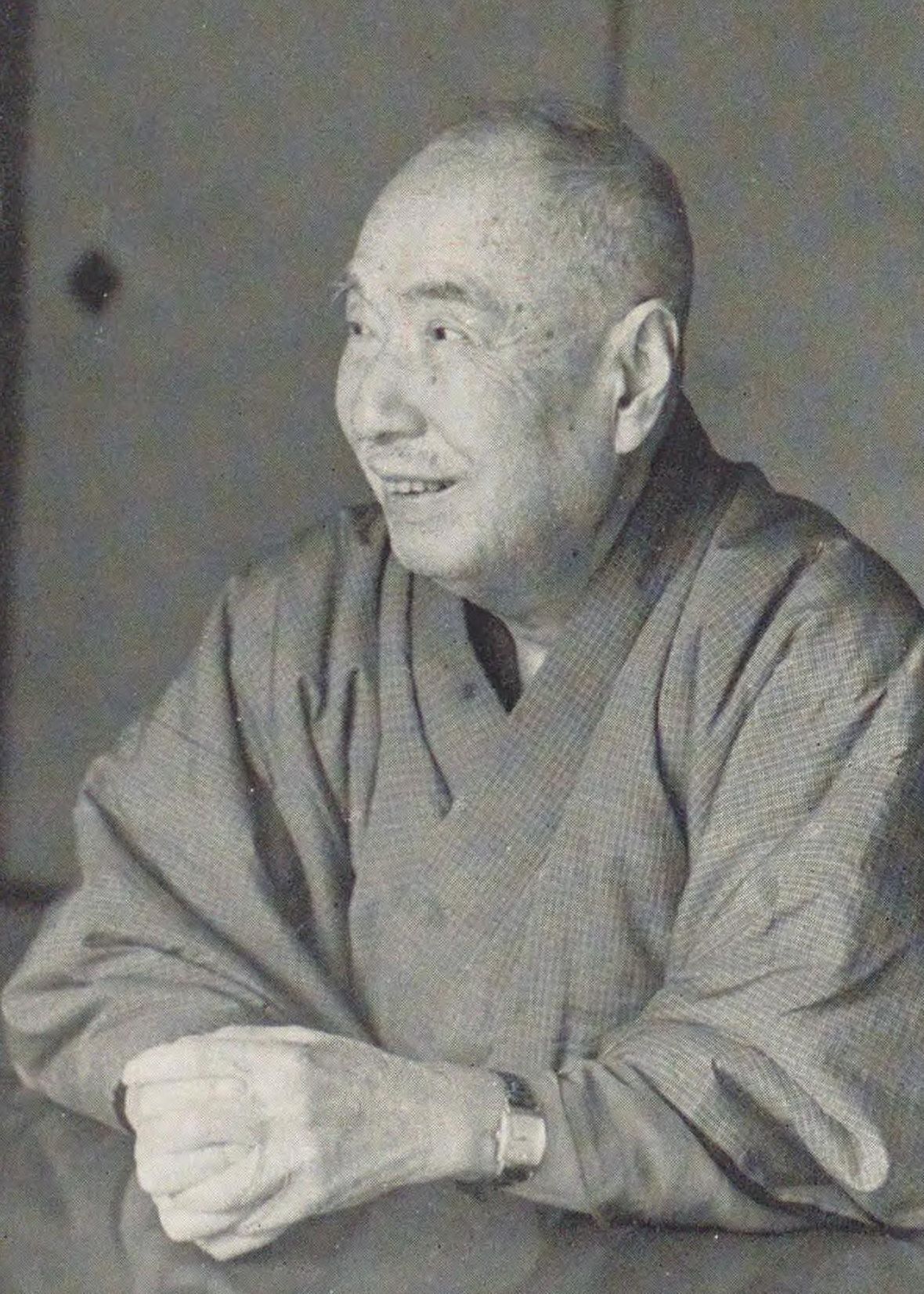