Novelist. After working as a journalist at the Byodo Shimbun newspaper company, he joined the Hakubun-kan publishing company in 1895. With Izumi Kyoka's recommendation, he started to study under Ozaki Koyo and work as a professional writer. After Koyo's passing in 1903, his place in literary circles became stable as literal naturalism rose. Notable works from this era include Arajotai (A New Family) in 1908, Ashiato (Footprints) in 1910, and Kabi (Mold) in 1911. In his later years he wrote Shukuzu (Epitome), yet it never saw completion since its production was interrupted by the wartime oppression of free speech. 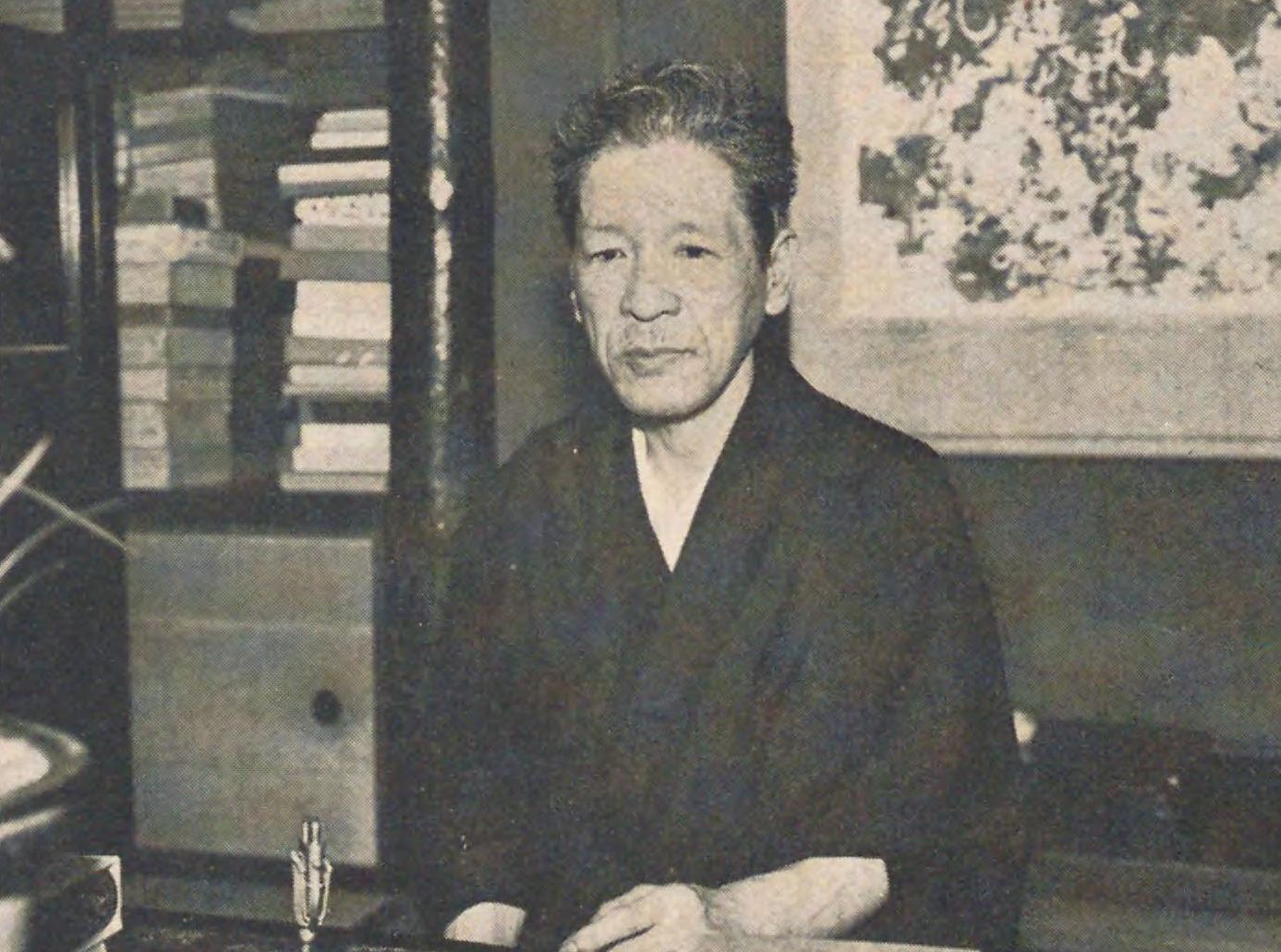