Poet and English literature researcher. He entered the Imperial University in 1894. While attending school he became an editor of the magazine Teikoku Bungaku and started to compose poems. In 1899 his first verse collection Tenchi Ujo was published and received positive reactions. His work Kojo no Tsuki (The Moon over the Ruined Castle), which was included in Chugaku Shoka (Songs for Elementary School Students), a textbook compiled by the Ministry of Education, is particularly well-known (the music was composed by Taki Rentaro). In 1900 he became a professor of the 2nd Higher School and went back to his hometown. Later he published Bansho (Evening Bell) in 1901 and Tokai Yushi Gin in 1906 but gradually distanced himself from poetry. He also translated the Iliad (1940) and Odyssey (1942) directly from Greek to Japanese in his later years. Awarded the Order of Culture in 1950. 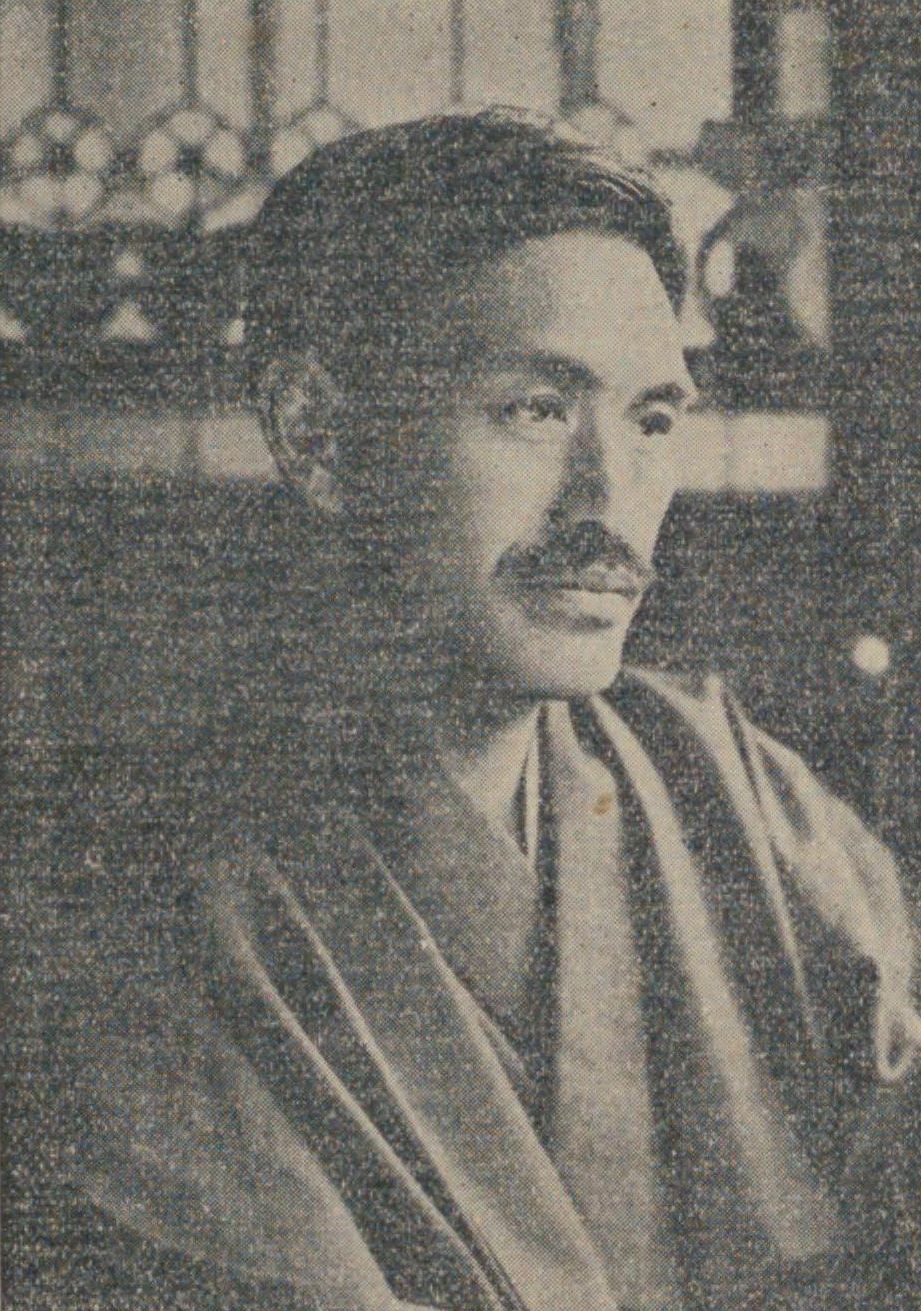