Poet and critic. In 1883 he contacted the Freedom and People's Rights Movement advocates. He was asked to participate in a demonstration of a radical group of the Jiyu-to (Liberal Party) like Oi Kentaro (later known as the Osaka Jiken incident) in 1885 yet refused. In 1887 he converted to Christianity. He published a verse, Soshu no Shi (The Poem of the Prisoner), in 1889 and another verse, Horai Kyoku (The Drama of Mountain Horai), in 1891. His essay Enseishi-ka to Josei (Pessimistic Poet and Woman) published in the magazine Jogaku Zasshi in 1892 made him known as an essayist. The same year he became the editor-in-chief of the Nihon Heiwa-kai (the Japan Peace Association) bulletin upon the publication of the first issue. Since the start of the magazine Bungakukai in 1893, he published many works in the paper, which include Jinsei ni Aiwataru toha Nani no Iizo (What to Make of Relating to One’s Life) and Naibu Seimei Ron (Theory of Inner Life). In 1894 he committed suicide. 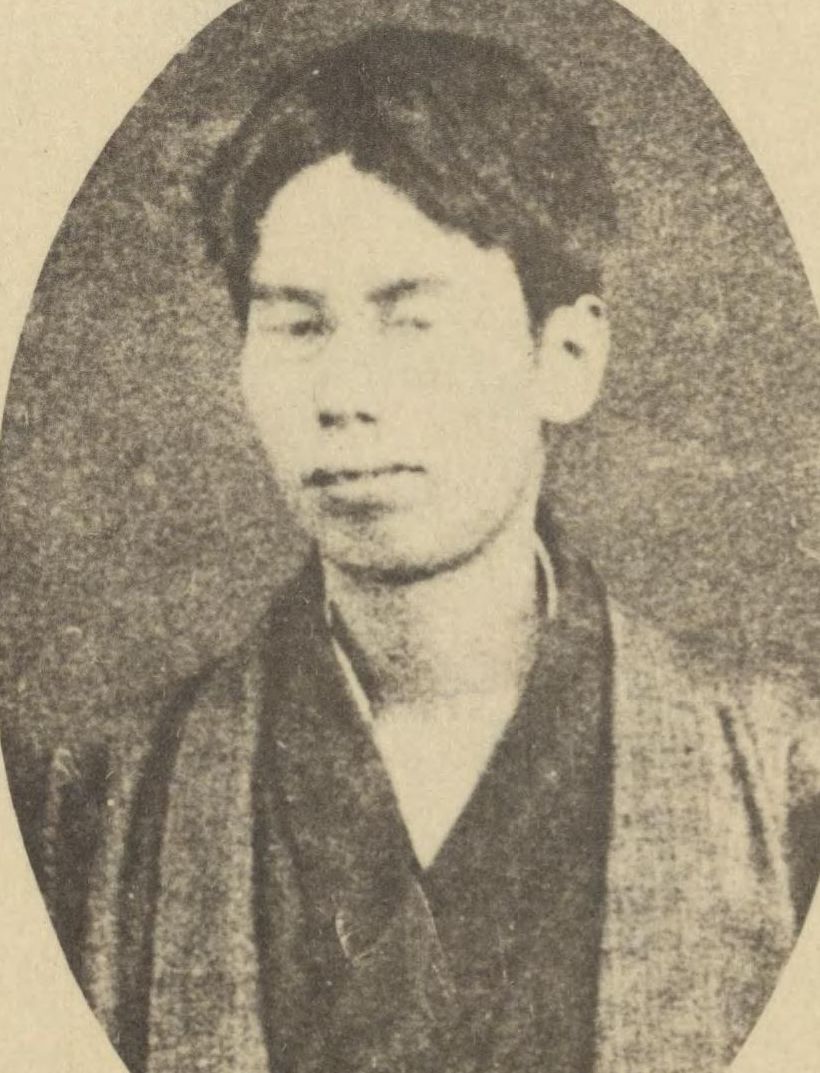